For the first time since the new State Constitution was approved in 1947, a majority of members of the 2009 New Jersey State Senate Judiciary Committee — six of eleven — are not lawyers. Chairman Paul Sarlo and Vice Chairman John Girgenti are not attorneys, as is fellow Democrat Loretta Weinberg. Among the Republicans, Gerald Cardinale (who serves as the unofficial ranking Republican), Joseph Kyrillos and Jennifer Beck are not attorneys.

Law schools have produced most of the recent Senate Presidents: Republicans Donald DiFrancesco and John Bennett, and Democrats John Lynch, John Russo and Joseph Merlino. Codey is the first non-lawyer to serve as Senate President since Carmen Orechio in the early 1980's.

Sarlo will assume the chairmanship next month when John Adler takes his seat in the U.S. House of Representatives. Weinberg was named last week to take Adler's seat on the panel. 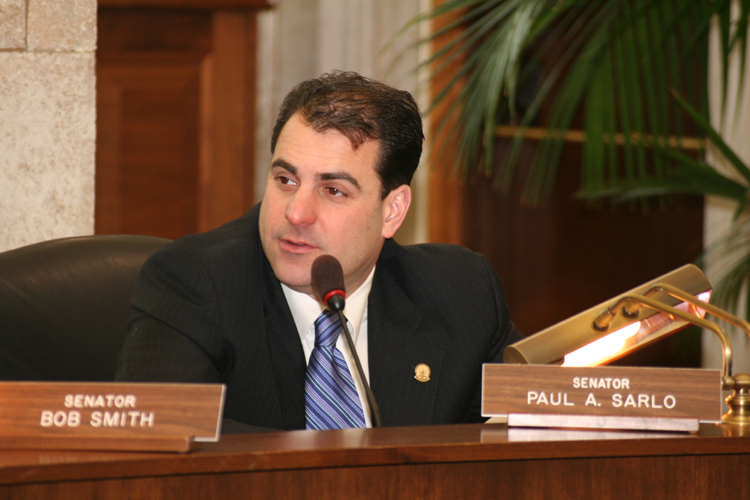