In the state Senate today, Sen. Raymond Lesniak (D-Union) plans to introduce a bill that would suspend for 12 months a 2.5 percent tax on commercial development designed to create funds for affordable housing development.

But the two Republican candidates officially in the race for governor both believe the Council on Affordable Housing (COAH) shouldn’t be tweaked so such as simply scrapped.

To that end, Assemblyman Richard Merkt (R-Mendham) intends to introduce his own bill on the floor that would do just that, even as the Legislature with Lesniak’s proposal will consider fine-tuning COAH, the State agency responsible for establishing and monitoring municipal affordable housing obligations in New Jersey.

“My bill is intended to eliminate COAH,” Merkt said. “The council would cease to exist. There would be no enforcement mechanism if this passes. What we have to understand is COAH has evolved into this ugly monster. Mayors universally spit when they talk about COAH, and in this time particularly in which the time constraints COAH imposes on towns are just unreasonable. This bill would kick the issue back to the courts with the message that they can’t just pull the pin on the grenade, put it in the middle of the room and walk away from it.”

It's no surprise that the move puts Merkt – and former Bogota Steve Lonegan, who announced his entry into the governor’s race with a broadside at COAH – to the right of prospective GOP gubernatorial candidate Brian D. Levine, the mayor of Franklin Township, who agrees with Lesniak that COAH regulations need to be refined not detonated.

“It’s a good program with bad implementation,” said Levine, who’s still mulling a run for governor, and whose COAH plan in Franklin Township includes provisions for 30 sites scattered around the municipality comprising 1,000 units.

For his part, Lonegan called Merkt’s bill drop to do away with COAH a man-up moment for the GOP.

“I’m glad to see Rick’s doing this, we’re on the same side on this issue,” said Lonegan. “If there’s a bill to abolish COAH, I support it and support any effort to drop this plan. I hope he gets unanimous support from the Republican Party. They’ve got to be in lockstep to do this, and can’t keep saying that all that needs to be done is to tweak it.” 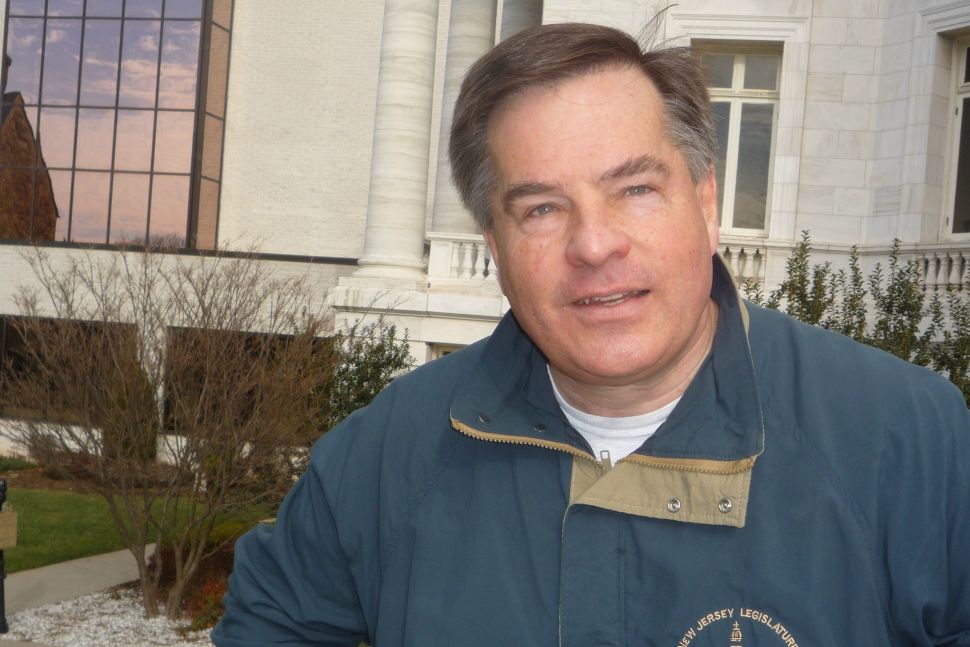