ATLANTIC CITY – Ward 1 Councilman Bruce Ward says he is not ready to announce which office he intends to seek next year: mayor or assembly.

He may not pursue either, but Atlantic sources don’t think that’s likely. Given his recent advocacy at the local level of anti-handgun violence championed by Sen. Jim Whelan (D-Atlantic) and other stepped-up efforts that have a particular statewide focus, some observers suggest that Ward is preparing for an Assembly run.

“If an opportunity came for me to represent my county at the state level I would give it consideration,” said Ward, a lawyer who has represented the First Ward since 2006. “I’m open to serving in a capacity where I can provide public service.”

“We’ve had some preliminary discussions and I would think we should have an opportunity to continue those discussions,” said Ward.

He’s also not disinterested in the mayor’s job.

Mayor Lorenzo Langford won a special election in November to serve another year before running for a full, four-year term next year. At the very least,Langford will face a challenge from Councilman Marty Small, who at Wednesday night’s council meeting told PolitickerNJ.com that he will challenge Langford in the spring Democratic Primary.

Ward said with his background he would feel confident about serving in either capacity: legislative or executive.

“I’m a curious blend,” said the councilman. “I have a management degree; I’m a certified public manager, so I’m always trying to think about how workable something is. Would it be effective in terms of implementation? My legal background makes me a hybrid. My work on the state energy master plan to get additional windmills for the city is an example, as that’s an alternative energy project that requires dialogue and analysis.”

Radio personality Harry Hurley this week reported that Freeholder Alisa Beth Cooper of Linwood is already in the Assembly race as a Democratic Party candidate.

“I think she is a solid, dedicated and well-known public servant who comes from a family that has served previously,” said Ward. “She will be a formidable candidate.” 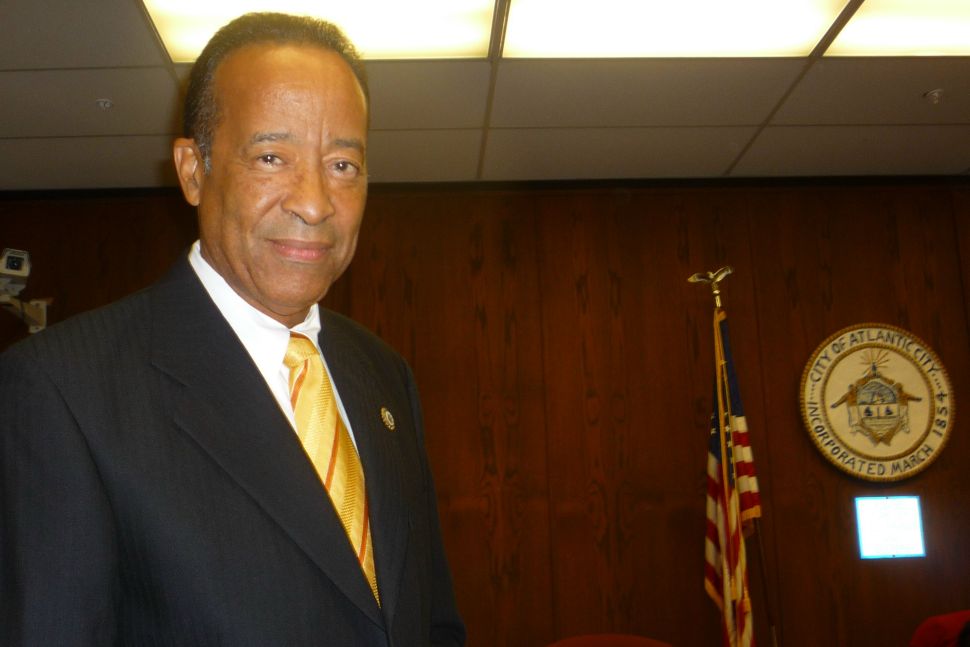