BOONTON – As municipal attorney Tony Bucco, Jr., prepares to launch his District 25 Assembly bid from the Elks Lodge here in Boonton Town in northern Morris County this evening, the campaign allies of his chief rival fired off a release announcing their own candidate’s official start date next month.

The pre-announcement announcement burnishes Cabana’s experience in the face of a competitor who has not held elected office.

“Cabana has been a member of the Morris County Board of Chosen Freeholders since April 1997,” Dredden said. “He was the Freeholder Director in 2000 and 2001. This year, Cabana serves as the Freeholder liaison to the county’s Department of Law and Public Safety.

Bucco and Cabana, both of Boonton Township, are pursuing the Assembly seat GOP gubernatorial candidate Assemblyman Richard Merkt (R-Mendham) plans to vacate at the end of this term. 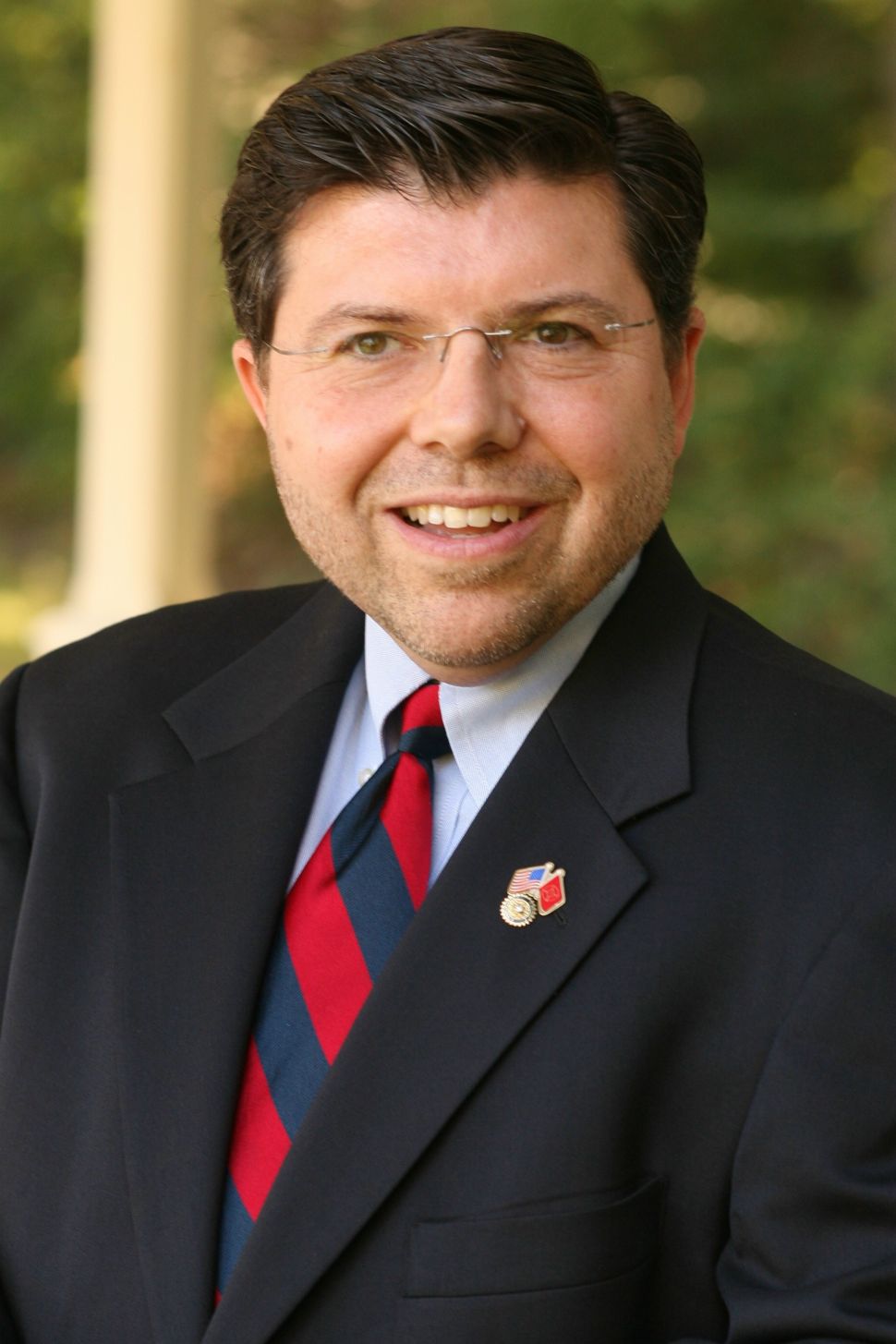