On reports from local party chairs that U.S. Attorney Chris Christie has been aggressively working the phones this week, Christie's friend, Bill Palatucci, said the prospective Republican candidate for governor is indeed making the rounds.

“Chris is just doing what he said he would do upon leaving office – talk to people,” Palatucci said.”He's talking to a wide range of people – inside and outside of politics – in order to gauge what his options and opportunities are. I think this is a natural part of the process for any person in his position.”

He is due to make an announcement regarding his intentions sometime in the next three to four weeks. 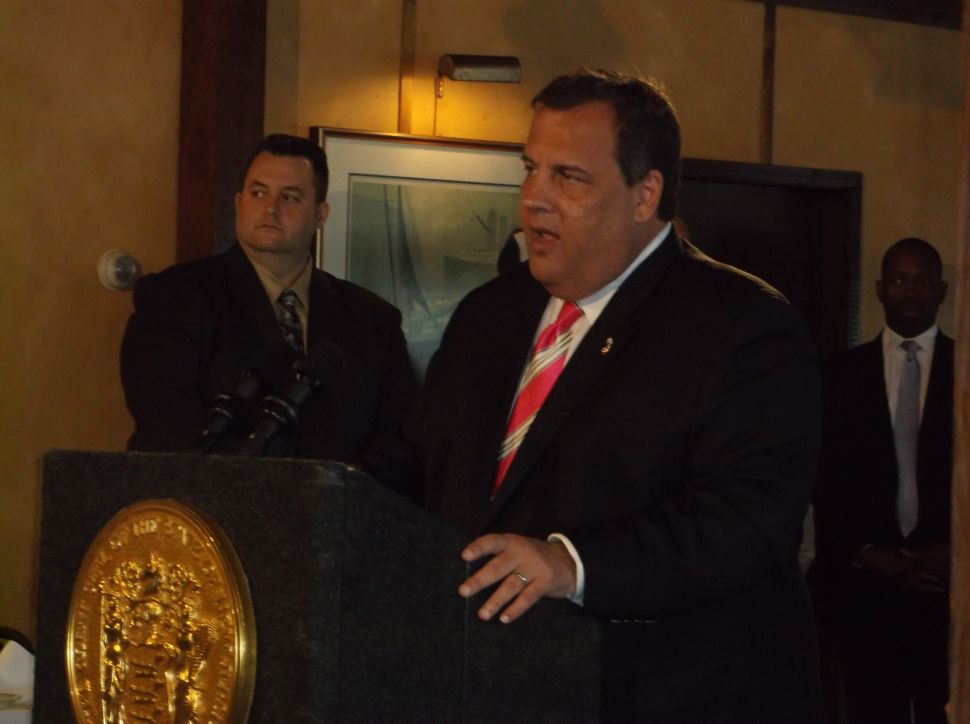