Governor Jon Corzine today announced a series of staff changes triggered by the appointment of Lisa Jackson as the Administrator of the U.S. Environmental Protection Agency. Edward McBride was named Chief of Staff and William Castner will replace McBride as Chief Counsel.

Corzine also picked Diane Legreide, a former Casino Control Commissioner and state Motor Vehicles Director, as his new Deputy Chief of Staff. She will replace Maggie Moran, who is expected to leave in a few weeks to run the Governor’s re-election campaign. Albert Alvarez, who has served as Cabinet Liaison, will also serve as Deputy Chief of Staff.

Jaimee Gilmartin, the Governor’s Director of Appointments, has been promoted to Director of Operations. She will replace Jose Lozano, who will move to the Office of Homeland Security and Preparedness. Josh Zeitz, who was the Democratic candidate for Congress against U.S. Rep. Christopher Smith this year, is joining Corzine’s staff as a Senior Policy Advisor. 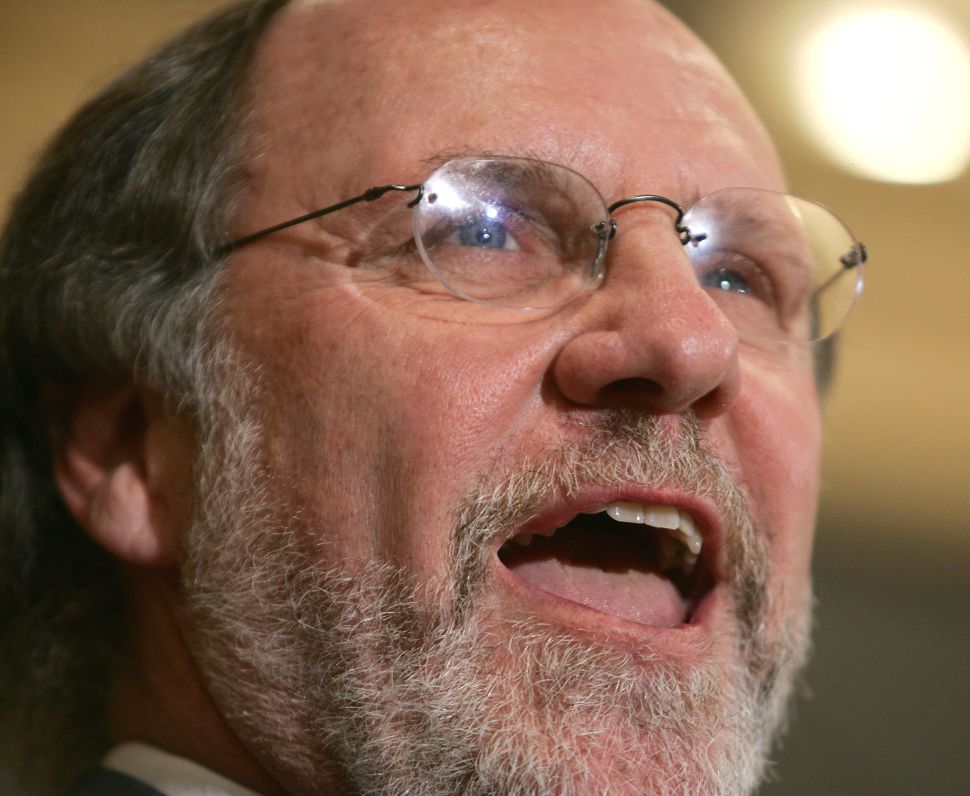