Pro-life, pro-gun, pro-voucher, and a proponent of scrapping Mount Laurel and Abbott who likens some of the Abbott Schools to “educational Taj Mahals,” veteran Assemblyman Carroll (R-Morris Twp.) remains one of the most outspoken conservative members of the New Jersey Legislature.

“I don’t generally do as well in my hometown of Morris Township as I do in western Morris County – places like Roxbury and Randolph,” Carroll said. “We’re like everywhere else in New Jersey – the farther east you go, the bluer it gets.”

In a Republican County in which the Democratic Party usually offers little more than Adlai Stevenson-like resistance, Carroll’s hard-right views every few years rouse moderate Republicans to the challenge of taking him on in one primary after another over the course of his seven terms.

He’s faced them down, of course, feasting on freeholders like Chris Christie (before he went on to become U.S. Attorney), John Inglesino and Doug Cabana.

Running with Anthony Bucco 12 years ago, Carroll even turned back Richard Merkt’s first run for the Assembly before the Mendham politician succeeded two years later.

Now Carroll the survivor watches Bucco’s son, Tony, Jr. – who’s officially kicking off his District 25 campaign today – and Cabana – who’s officially announcing next month – mobilize for a run at the seat Merkt is vacating to focus on a run for governor.

In what appears to be a three-man race for two District 25 seats, Carroll knows he has to be on guard, despite the universal notion among Morris County sources that Bucco and Cabana show few signs of being able to present a united front against Carroll.

The young Bucco and Cabana are related by marriage. That’s as far as the connection goes, sources insist.

In 2003, when Carroll beat Cabana, he did so in spite of the freeholder’s understated effort to target him instead of his running mate Merkt.

“I don’t think Doug really enunciated a reason why I shouldn’t be the assemblyman,” Carroll recalled. “These guys have got to say what they want to do. I appeal to an ideological group in being pro-life and pro-gun. Will they draw distinctions between themselves and me?”

Meanwhile, Carroll finds himself in a curious position when it comes to the governor’s race, as he has connections with nearly every candidate.

He’s perhaps ideologically closest to former Bogota Mayor Steve Lonegan, he has long run with district-mate Merkt, and he can name the Mendham-based Christie as a constituent, whom he once defeated.

“I’m going to keep my head low for now,” the assemblyman said when asked who he supports for governor.

But when it comes to his own race for re-election, as in the past, Carroll won’t shy away from drawing his own distinctions on the issues with those presenting a challenge.

He refuses to label Bucco, Jr., a coattails candidate, or to even consider the Bucco-Cabana family connection.

“My argument,” said Carroll, “is you don’t judge an individual based on family connections he or she might have. You judge a person based on his or her politics.”

Just as Carroll would expect people not to judge him on an old family nickname. 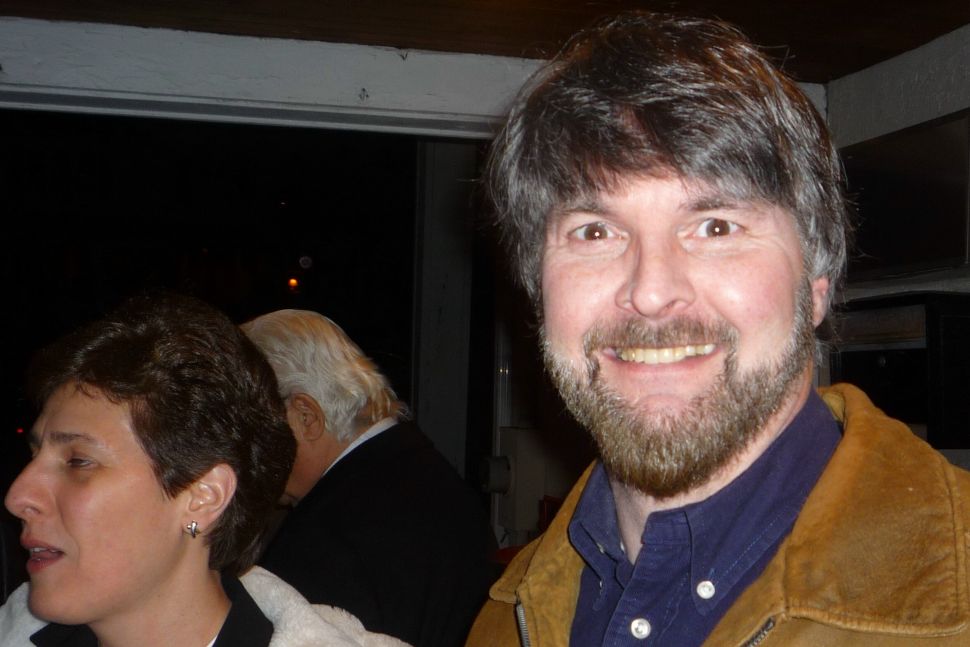