Atlantic County Freeholder Alisa Beth Cooper will seek the Democratic nomination for State Assembly in the second district, according to a report by South Jersey radio personality Harry Hurley. Cooper was re-elected to a second term as Freeholder last month. A former Republican, she is the daughter of the late Delores Cooper, who served many years as a Republican Assemblywoman from Atlantic County. TheGOP incumbents are both freshmen: Vincent Polistina and John Amodeo. State Sen. James Whelan is opposed to Cooper's nomination, Hurley says.

Hurley says that other candidates include Atlantic City Councilman Bruce Ward and Rev. Reginald Floyd. He says that attorney Damon Tyner, who ran in 2005, is not expected to seek the seat again. 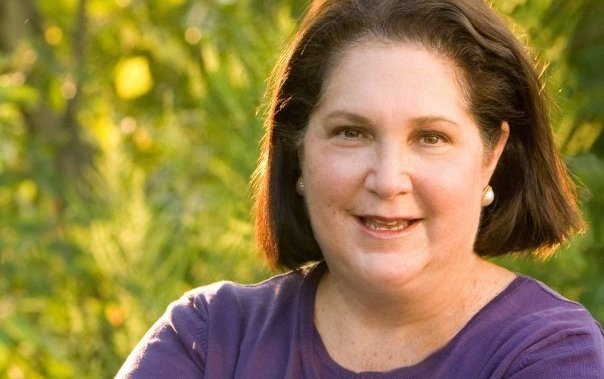