Council President William “Speedy” Marsh knows whoever takes on the job next year is going to have all the challenges intrinsic to the resort town – coupled with economic issues that are likely to present even tougher hurdles.

Sources on the ground say Marsh – who briefly took charge of the city last year after former Mayor Bob Levy’s Green Beret meltdown– won’t run for mayor in 2009. His friend and political ally, Lorenzo Langford, now enjoys the throne of incumbency and as such is better positioned to try to ward off the pair's political rivals.

“We agree on 90 percent of the issues,” Marsh said of Langford.

From a ward geographic standpoint, there’s another reason why Marsh isn’t likely to challenge Langford for a full, four-year term.

“We live three blocks from each other,” he acknowledged. “I’m not committed one way or the other right now. I have a health issue I’m dealing with and that will be part of my decision. I think Lorenzo is doing a good job. Marty has supported me on the council.”

While the council president is not ready to make a Shermanesque statement right now, most city politicos are assuming Langford will run, leaving Marsh out of the mix.

Meanwhile, “Marty” is Councilman Marty Small, who’s already announced that he intends to challenge Langford next year. Other possible contenders include Councilman Dennis Mason and Councilman Bruce Ward. For the record, a spokesman for Langford said the mayor has not yet made a decision regarding a 2009 run. 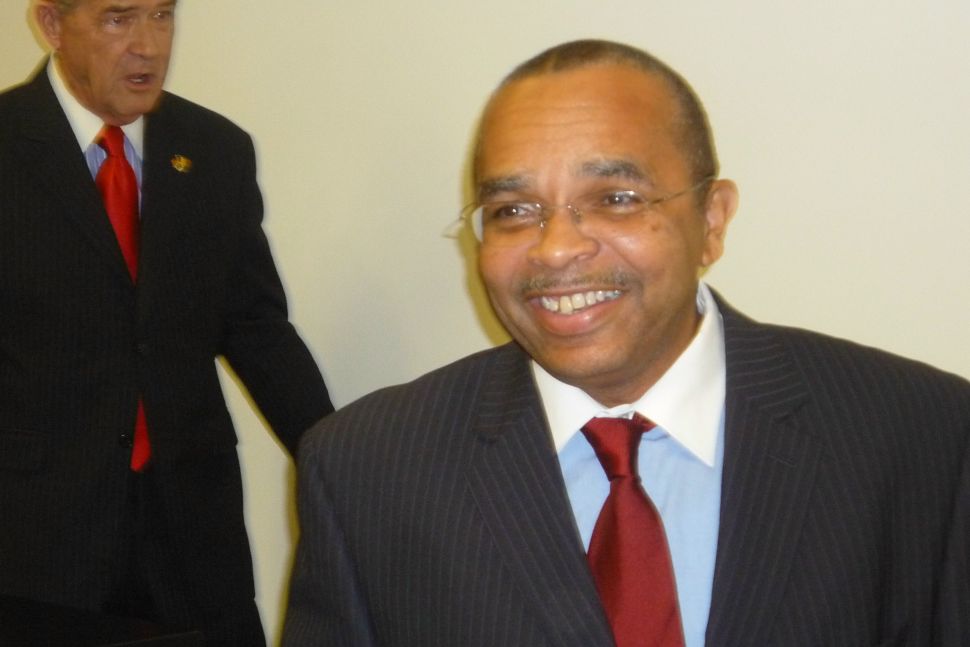