Lisa Jackson, Barack Obama's choice to head the U.S. Environmental Protection Agency, becomes the 18th New Jerseyan to serve in the President's cabinet since James Madison picked Samuel Southard to serve as U.S. Secretary of the Navy. Jackson also becomes the first African American from New Jersey to serve in the cabinet.

Jackson could also be the 19th, since Donald Regan was legally a resident of Colts Neck when Ronald Reagan appointed him U.S. Secretary of the Treasury. But Regan listed himself as a New Yorker. 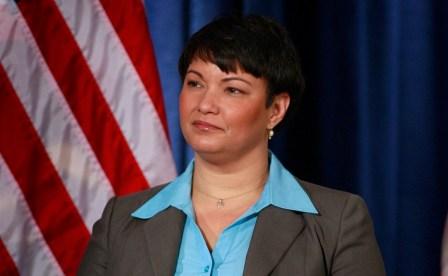