While the Jersey City mayoral race is starting to gain momentum, former mayor Bret Schundler, who has not formally kicked off his campaign but has already said that he intends to run, has been relatively quiet.

That has led to speculation that Schundler has had trouble raising money and filling out a full council slate and that he has begun to rethink whether he can pull off the same kind of upset in 2008 as he did in 1992. Some say Schundler’s feet are beginning to get cold.

Reached for comment today, Schundler said he would like to hold off on interviews until January 15th. Asked if he would rebut or clarify rumors about having a tough time campaigning, he said “I don’t want to clarify anything.”

But attorney Sean Connelly, a close Schundler ally who ran all three of his mayoral campaigns and served as Jersey City Corporation Counsel during his administration, dismissed the rumors.

“The last time I spoke to Bret was last Monday, and of course we send emails all the time. But nothing gave me any kind of concern,” he said. “I’m very pleased with the fundraising.”

Connelly did acknowledge that cobbling together a full slate has been challenging, but chalked it up to a shallow talent pool.

“The only problem I saw in the entire campaign, and Bret and I discussed this way back in February, is putting together a complete ticket. Unfortunately, sorry to say, most of the better people wouldn’t touch elected office with a 10 foot poll,” he said. “There are all kinds of people calling us up saying they want to be on our ticket. I‘m not saying they’re condemned to hell, but they’re not the type that will run on our ticket.”

Connelly said he hopes to get Ward E Councilman Steve Fulop on the Schundler ticket, but said "he hasn't given us any indication."

chundler eked out a victory in a crowded special election in 1992, after which he cobbled together alliances with key city political players to win re-election to full terms in 1993 and 1997. He left office to run for governor as a Republican in 2001, but lost to Democrat Jim McGreevey. In 2005, he ran for governor again, but lost the Republican primary to Doug Forester.

A source familiar with Schundler’s fundraising efforts said that he has banked about $150,000 for his mayoral bid and that he expects to be out-funded by his opponents. Incumbent Mayor Jerramiah Healy, who enjoys a good relationship with the numerous development firms doing business in the city, has over $1 million in the bank.

In a phone interview last month, Schundler said that the name recognition he earned during his nine years as mayor – more so than his two gubernatorial bids – provide for name ID that would otherwise be expensive to build.

At the time, Schundler mentioned that he had six fundraising events planned for a two week period. 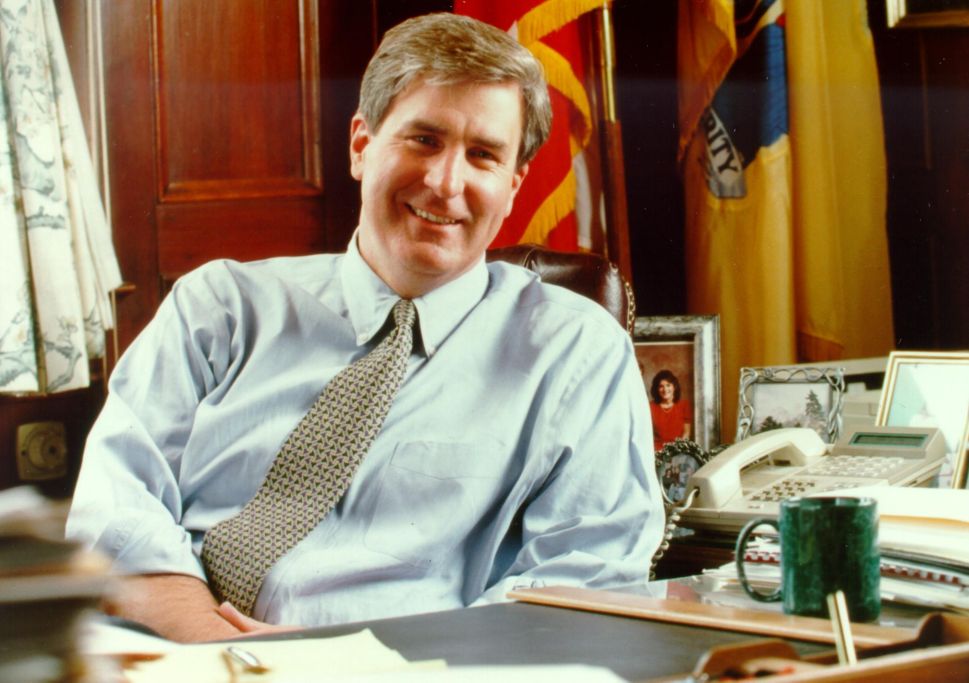