Gloucester Township Mayor Cindy Rau-Hatton, the highest-ranking Republican elected official in Camden County, is expected to pass on a chance to run for the State Assembly in 2009 and instead will seek re-election to a second term as Mayor. Insiders had viewed Rau-Hatton as the only significant potential challenger against the Democratic incumbents, Paul Moriarty and Sandra Love.

Possible GOP Assembly candidates include Gloucester Township Councilwoman Shelley Lovett, ’01 candidate Cherie Jenkins, and Black Horse Pike Regional Board of Education member John Custodio. Custodio, well known in Trenton from his years as a Vice President of Fleet Bank, was courted by the GOP in 2007, but declined to run.

Rau-Hatton was elected in 2006, winning a May non-partisan election. Voters subsequently approved a referendum that made Gloucester Township municipal elections partisan, so the mayoral post is now up in November 2009, instead of May 2010.

Gloucester Township, with a population of 64,300, is the 18th largest municipality in the state. Of the state’s 25 biggest towns, only seven have Republican mayors: Toms River, Hamilton, Clifton, Brick, Middletown, Gloucester Township, and Franklin. The mayor of Franklin, Brian Levine, is mulling a bid for the 2009 Republican nomination for Governor. 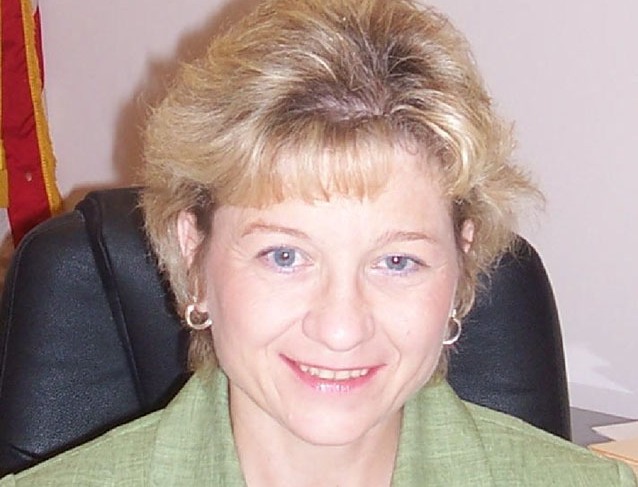