Politico reports that Gov. Corzine’s chief of staff, Lisa Jackson, may be the next administrator of the Environmental Protection Agency.

A source tells the online news site that the appointment of Jackson is “close to a done deal.”

Jackson was sworn in as commissioner of the New Jersey Department of Environmental Protection in 2006. She was named as Corzine’s chief of staff in October, and was tapped to be on Barack Obama’s transition team last month. 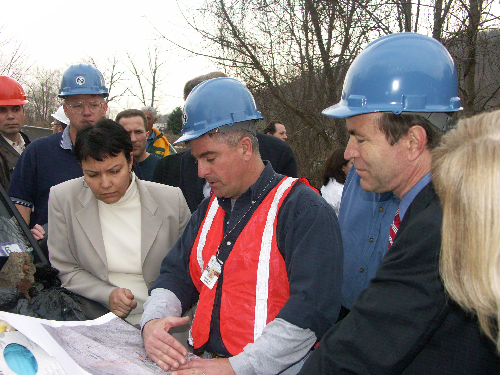