Atlantic County insiders say Small has a good shot. He’s well-known in his hometown and was a vigorous backer of President-elect Barack Obama.

As the incumbent, Mayor Lorenzo Langford is regarded as the favorite in a mayoral contest.

But if Council President William “Speedy” Marsh gets in the race, Small could seize the advantage.

Marsh and Langford nurse the same 4th Ward base. They also share a complicated legal history, stemming from their suit of the city after then-Mayor Jim Whelan eliminated their school board jobs. Marsh and Langford charged that Whelan targeted them because Langford had opposed the mayor in 2001.

They eventually settled the suit, receiving $850,000 between them, but in May of 2007 the state Supreme Court demanded that they return the settlement, citing conflicts of interest.

Both elected officials are regularly subjects of Press of Atlantic City editorials calling on them to just return the ful amount of money rather than dicker further in the courts.

If he can capitalize on a change message in a matchup with the two older men, Small, aleady firmly committed to running,could find an opening. 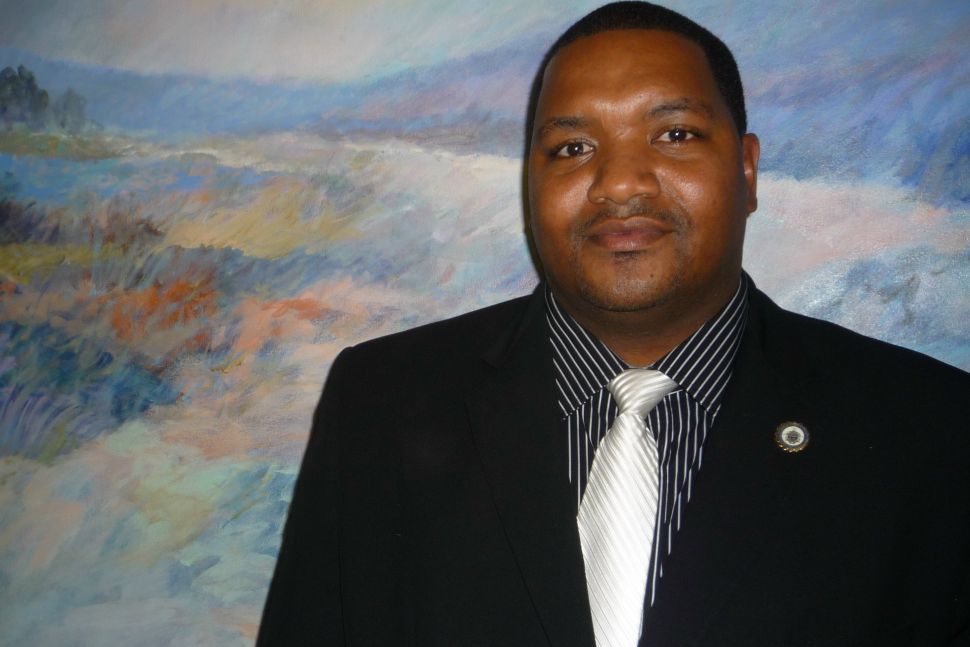