According to the Journal, Weinberg had her savings, about $1.3 million, invested with Stanley Chais, a Los Angeles money manager and one of Madoff’s victims.

"Irwin had a saying, 'If you made a dollar and a half, you put 75 cents into a savings account and you lived on the other 75 cents,' " the Journal quotes Weinberg, speaking of her late husband, who had his own business building and designing retail stores. "That's how we lived."

On Monday, the senator described her husband as a hard-working child of the Depression and said of the news, “This is another road in one’s life that one must traverse. I’m a lot better off than a lot of other people who were affected by this.”

Weinberg said she had never heard of Madoff until a week and a half ago, when the scandal broke.

“I have work to do and that’s the best antidote to this,” Weinberg said. “All I will say about Bernard Madoff is his legacy to the world will be that he took money from the Eli Wiesel Foundation.” 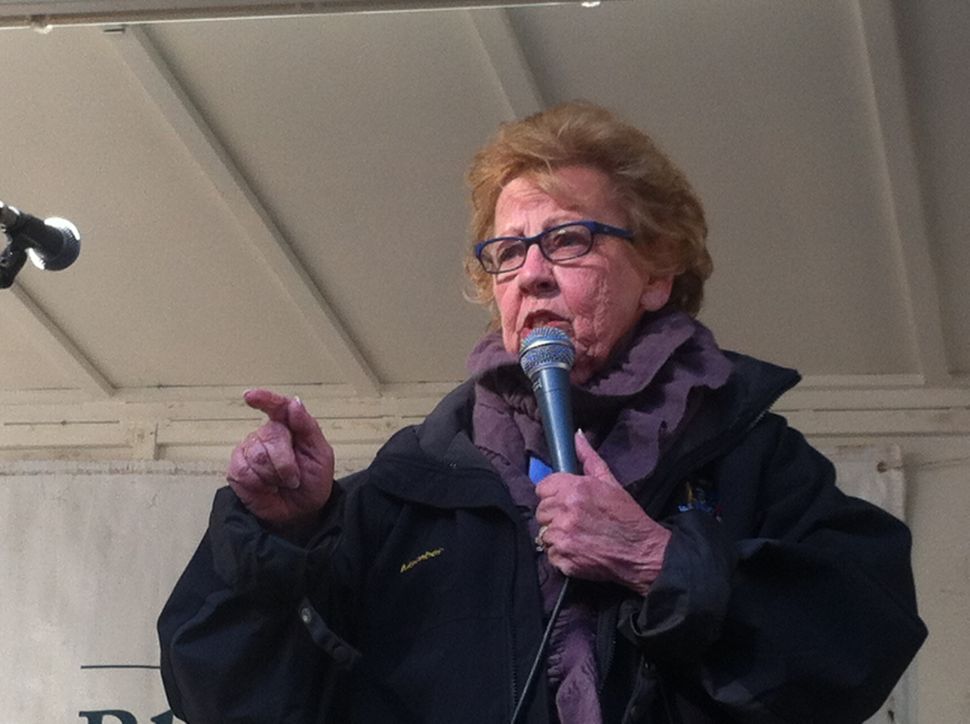