But Cid Wilson, a financial analyst from Leonia who with Hackensack Police Chief Ken Zisa last year waged a Ferriero-backed primary campaign against incumbent Assembly members Valerie Vainieri Huttle (D-Englewood) and Gordon Johnson (D-Englewood), said that he is still leaning towards a re-match.

“That has not changed. I am exploring all my options, and that includes exploring my options to possibly be a candidate,” he said.

Wilson, a trustee at Bergen Community College and several community organizations, said that he would “very much like to see unity in the party.” A primary, he acknowledged, might not help that cause, but a challenge among county committee members in legislative district convention would be another matter.

“I certainly would not like to see a primary take place. One of the ways of unifying the party is by having a county convention, and that is certainly an option because that way the elected members of county committee get their voice,” he said. “A unified party does not mean that it rules out my options.”

Wilson might fare better in a convention than a primary. The county committee from the District 37 convention is split between Ferriero allies and those loyal to the splinter group Huttle and Johnson help lead, the Real Bergen Democrats.

Huttle, however, would not publicly speculate on the prospect, other than to say “anyone has the freedom to choose to run for public office. I welcome that.” 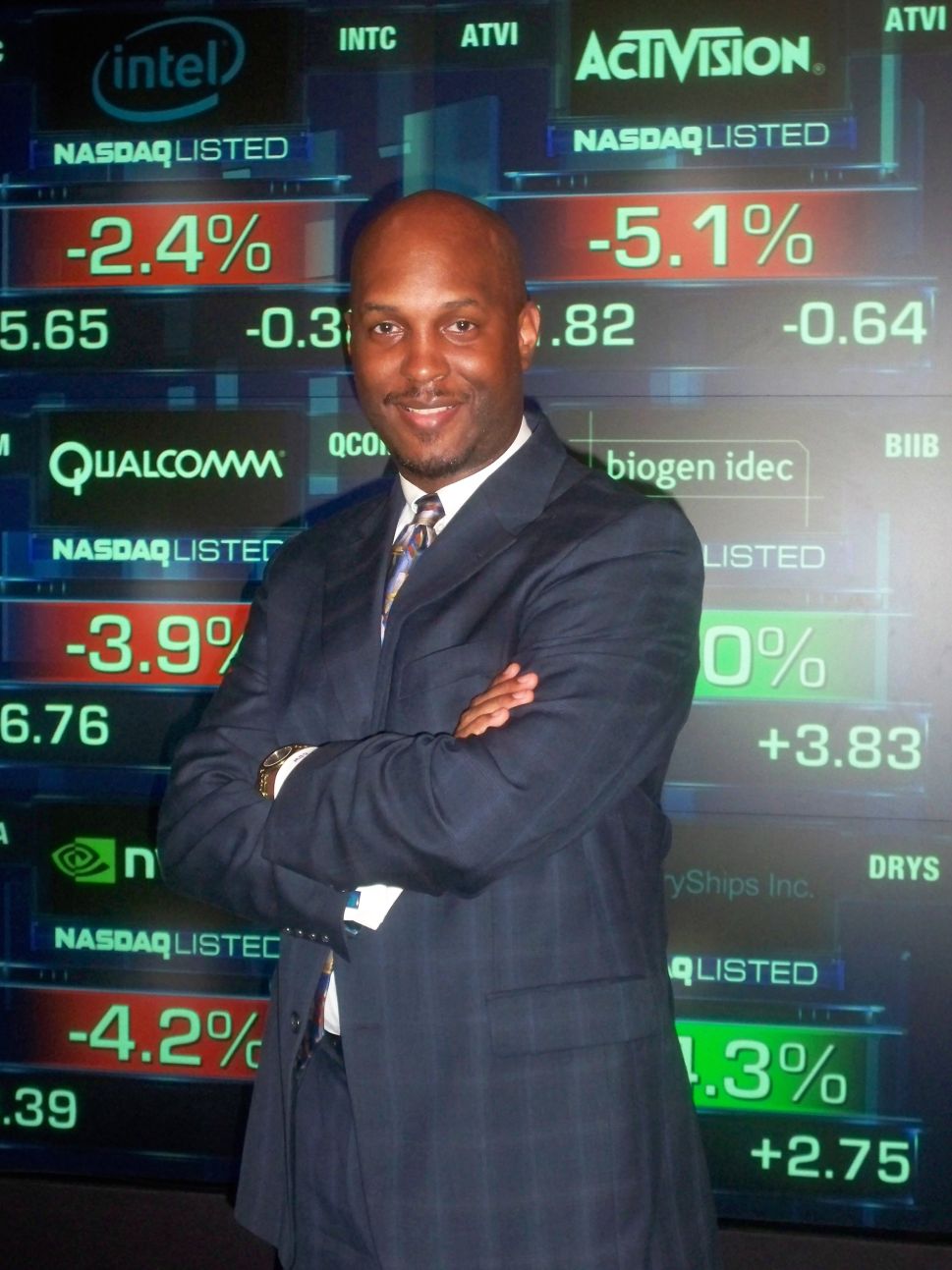