BOONTON – State Sen. Anthony Bucco (R-Morris) said he has not yet committed to a gubernatorial candidate to challenge Gov. .Jon Corzine, but said he thinks whoever runs has a good chance of beating the incumbent Democrat – particularly if that person runs on an aggressive smaller government message.

“I like Christie,” Bucco said of former U.S. Attorney Chris Christie, who hasn’t yet entered the Republican Primary, but whom many establishment Republicans favor as the best choice to square off against Corzine.

“But I haven’t committed to anyone,” added the veteran senator, who attended his son’s formal campaign kickoff for the Assembly in District 25.

Despite Republicans’ anemic performance in the November presidential election in New Jersey, Bucco said state politics is a decidedly different animal. He argues that the Democrats’ sluggish response to the state’s fiscal crisis puts the Republicans in a very good position to take back the governor’s office.

“Last year, we formed a bipartisan committee and recommended areas where the budget could be cut,” Bucco said. “We came up with over $1 billion cuts and sent it to the Democrats. They didn’t respond. Can Republicans win? Yes. We have to get out the message that we simply cannot continue to grow the size of government. We can’t afford it.

“I own a glue company in Newark,” added Bucco. “A few years back there were eight to 12 glue companies in this state. Now we’re down to four. We need a more business-friendly environment.”

While many Republicans complain that the governor authorized borrowing $2.5 billion for schools funding without voter approval and only nibbled at a state budget that has grown by almost one third over the course of the last decade, Corzine argues that during his tenure he has madesignificant cuts during what is admittedly one of the largest fiscal crises in New Jersey history.

“Like most states, we are constitutionally required to spend only as much as we take in,” he testified today before the U.S. House Appropriations Committee. “In the budget year that ended last June, we collected and spent $33.5 billion.In the current year, we will have reduced expenditures by almost $2 billion to $31.5 billion.

The budget I’ll introduce to the legislature in February will require upwards of $2 billion in additional reductions as the recession cuts deeply into our revenues,” Corzine added. “That’s a decrease of $4 billion in just two years, or a 12 percent reduction.” 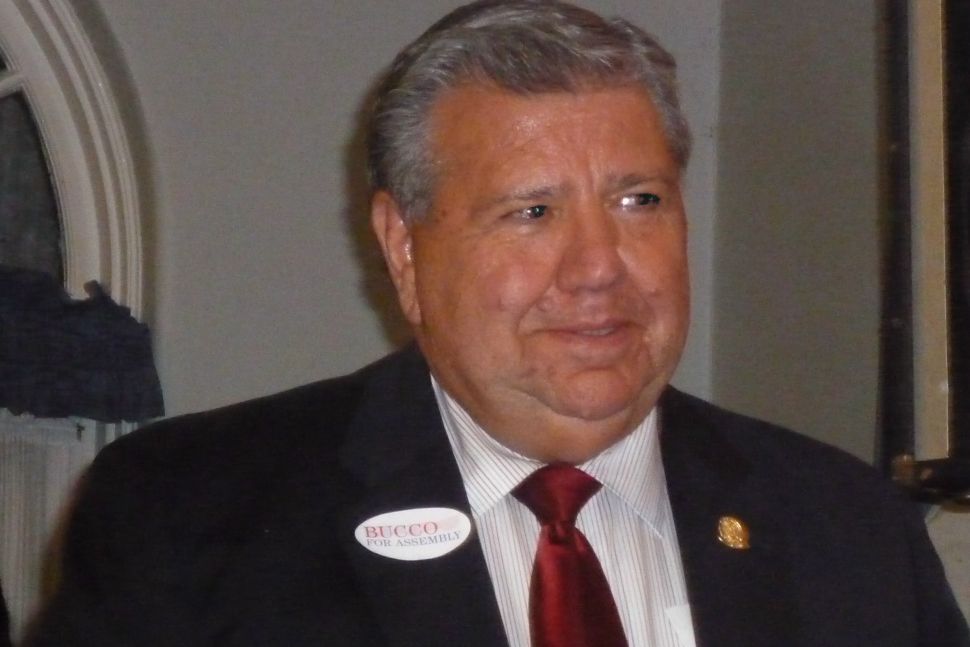