Freshman Assemblywoman Grace Spencer, a close political ally of Newark Mayor Cory Booker, appears positioned to get a second term in the Legislature next year. There has been talk that Spencer might get dumped from the Essex Democratic line so that former Assemblyman William Payne could return, but now it looks like Payne will not be a candidate and Spencer will have a clear path.

Spencer went to the Assembly in 2007 after Democrats dumped incumbent Wilfredo Caraballo from the line and after Payne gave up his seat to mount an independent bid for the State Senate. She was the Deputy Campaign Manager for Booker’s 2006 mayoral campaign. 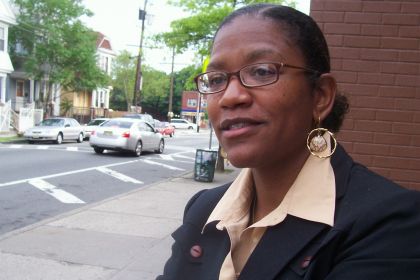