Pulling away from President Barack Obama’s Inauguration this afternoon with the crowd, Newark Mayor Cory Booker acknowledged the times ahead are going to be hard but that the new President delivered “the perfect speech for the time.”

“The totality of his words penetrated to the core of our country’s cynicism and awakened us with a sense of what our history proves are our abilities,” said Booker, who in slow-moving traffic was on his way to meetings before attending tonight’s New Jersey ball at the Washington Court Hotel on New Jersey Avenue.

Obama threw an oratorical life line out to New Jersey in the form of a reference to the Battle of Trenton, an historical allusion Booker himself repeatedly used in the primary as a metaphor for the Obama forces’ hard slog ahead.

“In the year of America's birth, in the coldest of months, a small band of patriots huddled by dying campfires on the shores of an icy river,” Obama said in his speech. “The capital was abandoned. The enemy was advancing. The snow was stained with blood. At a moment when the outcome of our revolution was most in doubt, the father of our nation ordered these words be read to the people.”

Standing in the crowd and listening to the speech, Booker admitted the line touched him.

“That message about the Battle of Trenton went right to my heart. That he would speak of our sacred soil in a culmination to his speech was a lyrical gift to me and to New Jersey,” said the mayor, who was born in Washington, D.C., raised in Jersey, and attended the inaugural with his parents and 91-year old grandmother. 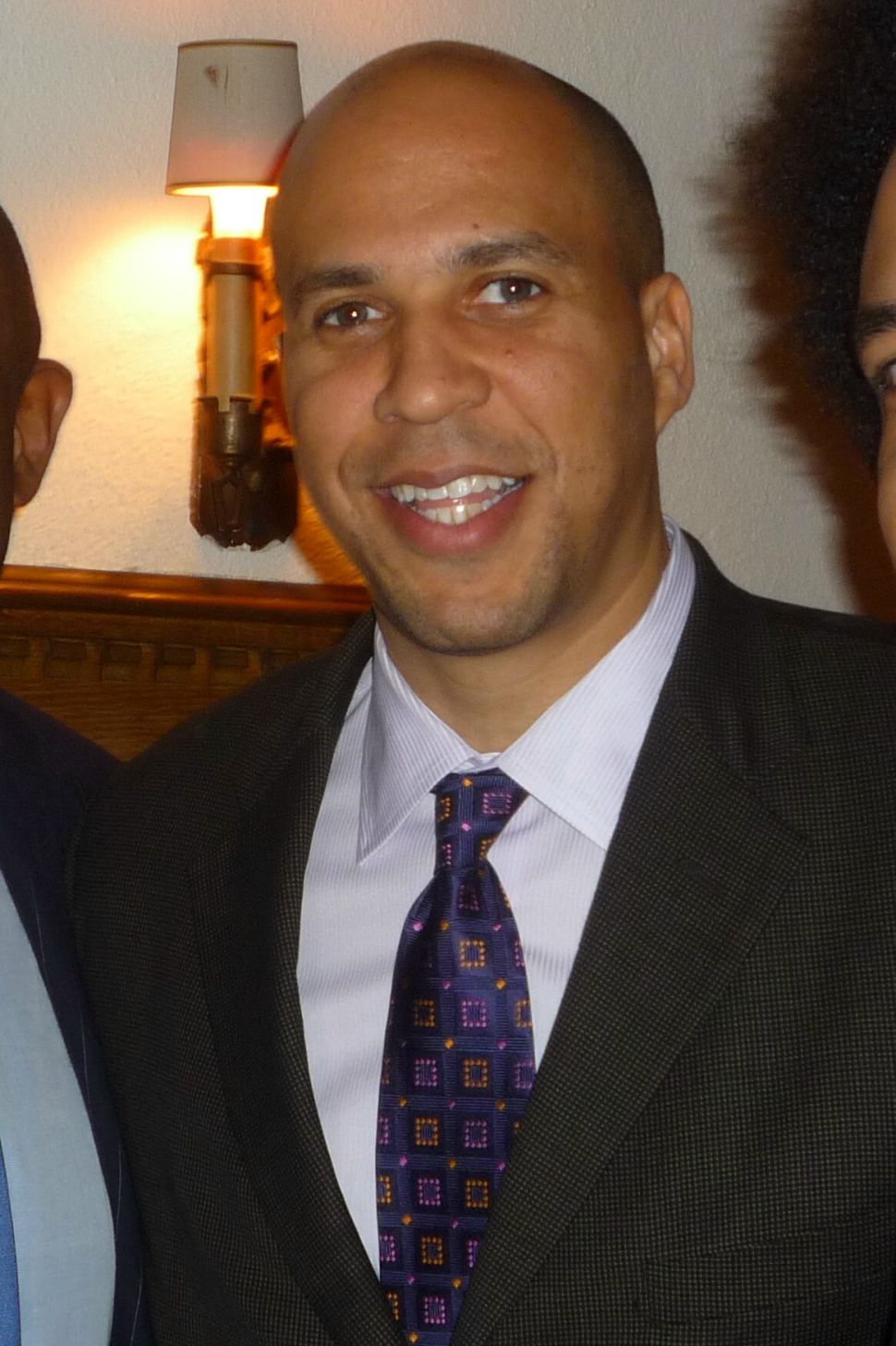