PHILADELPHIA – A lot of the talk on the train is what to do with the infusion of cash the state will get from the federal government if President Barack Obama's stimulus package clears the U.S. Senate, and Assemblyman Wayne DeAngelo (D-Hamilton), working a battleground district this year, says the money needs to go to the improvement of infrastructure.

"Fifteen to 20 percent of your work force is made up of blue collar workers, and if you take that money and commit it to sewer and utility projects, roads and infrastructure, bridges, you're going in the direction of economic recovery," says DeAngelo, a union leader in Hamilton.

He concedes he's in a fight this year.

"I'm walking around with a target on my forehead," he says. "I'm their number one target."

The Associated Press reported that Neptune Township Mayor Randy Bishop will challengeRible and running mate Assemblywoman Mary Pat Angelini (R-Ocean), but it's not the high profilecontest that most insiders predict will result when DeAngelo defends his seat this year.

A few cars away, Assembly Minority Leader Alex DeCroce (R-Parsipanny-Troy Hills), says, "We like Wayne. He's a great guy. And we're going to beat him. We're going to take him out of there."

GOP sources say Hamilton Councilwoman Kelly Yaede will be one of two candidates going after DeAngelo, but the assemblyman isn't sure Yaede will run against him. 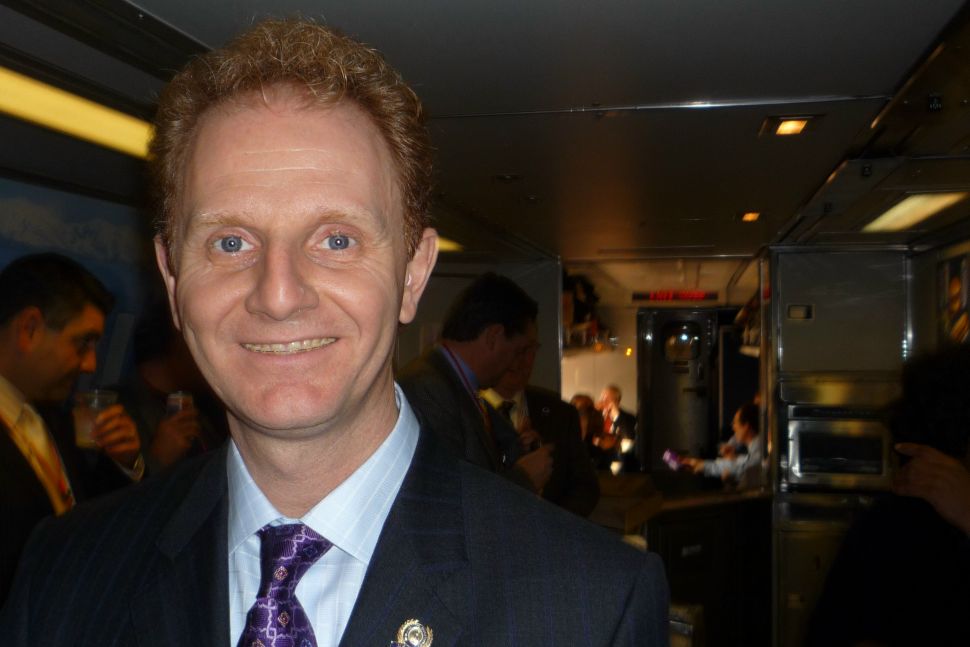