Assemblyman Thomas Giblin (D-Montclair) said anytime the feds come with charges, they obviously have to be taken seriously but that his nephew, Dennis J. Giblin, is entitled to his day in court.

Administrator of an education fund for Local 68 of the International Union of Operating Engineers based in West Caldwell, Dennis Giblin, 36, was arrested this morning on a criminal complaint charging him with receiving kickbacks and embezzling from the education fund, according to Acting U.S. Attorney Ralph J. Marra, Jr.

He’s out on $25,000 bail after appearing before Magistrate Judge Mark Falk.

The younger Giblin has been charged with soliciting and receiving an illegal kickback, conspiracy to embezzle and embezzlement, and is accused of ordering and keeping in his home a $1,329 couch he paid for from the union checking account.

Moreover, according to the complaint, Giblin approved $315,000 payments to an Essex County audio visual company to purchase and install AV equipment in the Education Fund office. In return, he is alleged to have solicited steeply discounted AV equipment and free labor for installation of electronics in his Jersey City condo.

“He’s never really talked to me about this thing,” Assemblyman Giblin said of his nephew. “Did he pay fair market price? That’s the issue. Any time the government makes these representations, it’s very serious, but he’s entitled to his day in court.”

Assemblyman Giblin serves as business manager for the local but said he had nothing to do with the case in question.He's on the business side of the operation and his nephew is on the administrative side.

“The oversight for those funds is under management of the Taft Hartley Act and union trustees,” Giblin said. “I’m apples and he’s oranges.” 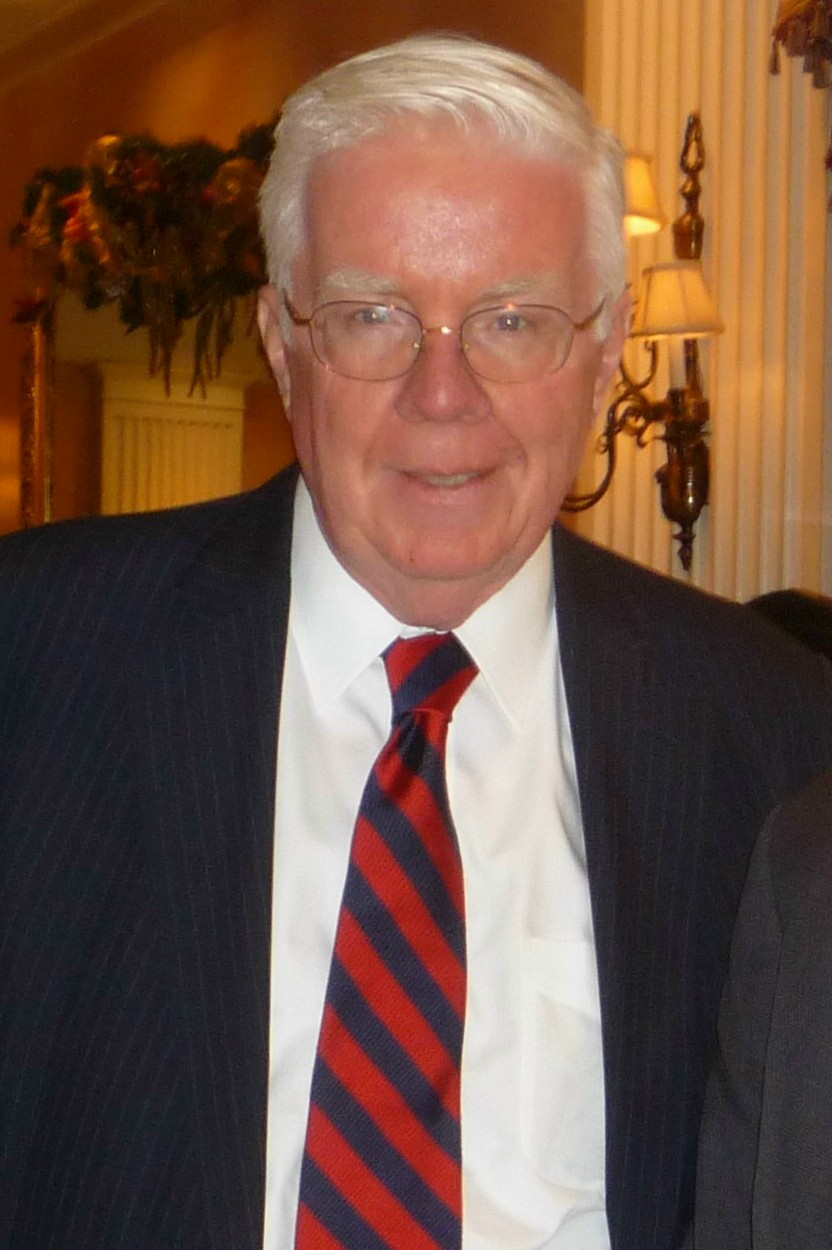