Gov. Jon Corzine leads Republican Christopher Christie by seven points, 40%-33%, and has a 45%-40% approval rating, according to a Fairleigh Dickinson University poll released this morning. Christie, the former U.S. Attorney who announced yesterday that he would run for Governor, is unknown to more than half (56%) of the New Jerseyans polled.

In head-to-heads against other Republican candidates, Corzine leads former Bogota Mayor Steven Lonegan, 46%-28%, and Assemblyman Rick Merkt (R-Mendham) by a 43%-23% margin. Lonegan is unknown to 71% of the state, while 89% don't recognize Merkt. A fourth candidate, Franklin Township Mayor Brian Levine, was not included in the survey.

In a Republican primary matchup, Christie leads Lonegan 32%-15%, with Merkt running third at 5%. 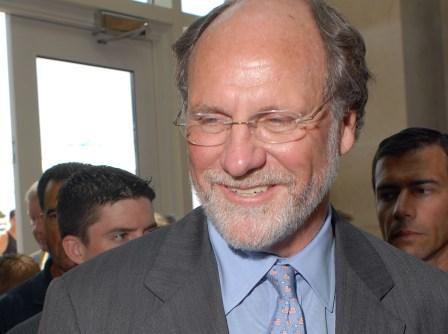