WASHINGTON, D.C. – There’s Assembly WhipJon Bramnick (R-Westfield) at Union Station and someone on the move cries out to him, “Hey, it’s the lieutenant governor,” andBramnick grins and waves, playing along with GOP buzz that he’s short list candidate for the number two spot on a gubernatorial ticket topped by former U.S. Attorney Chris Christie.

“I’m well trained for the job,” Bramnick cracks to a gaggle of reporters wiaiting to catch the Chamber of Commerce train back to New Jersey. “I tell people I’m from District 21 and they look right through me. Then I tell them it’s Tom Kean’s district and suddenly they warm up.”

He makes a break from the crowd, bound for an Accela Express train.

On the line for the Chamber of Commerce's return journey to Jersey, GOP sources say a Saturday fundraising bash for Christie at Bramnick’s home has so far netted $57,600 for the frontrunning Republican’s gubernatorial bid. 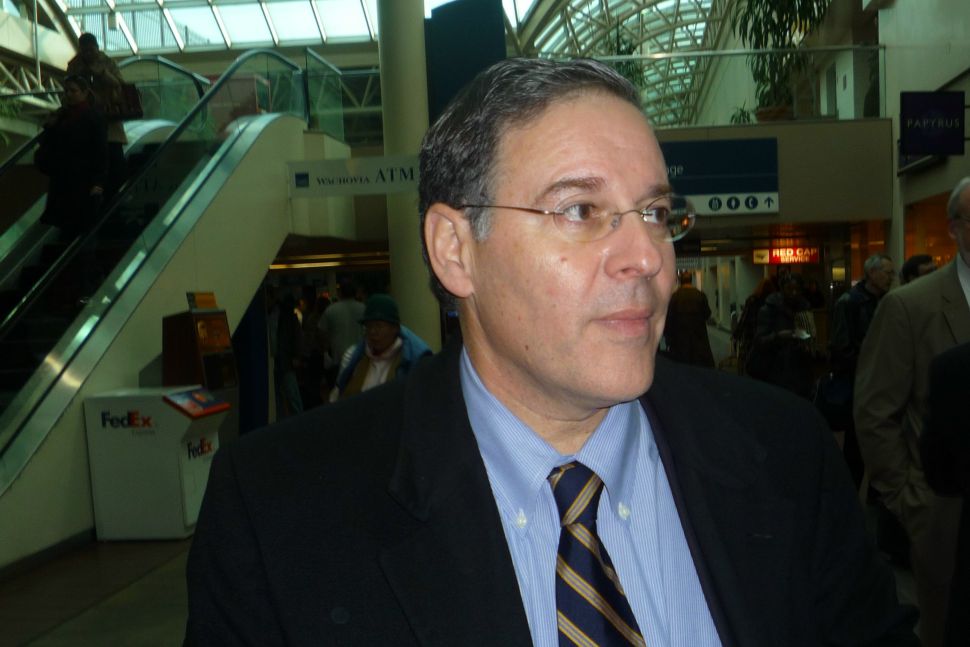