If Hunterdon County Freeholder Matthew Holt wins his bid for State Assembly, he'll follow a 23rd district tradition of sending the scion of prominent Republican families to the Legislature. He is the grandson of Clifford Case, who represented New Jersey in the United States Senate from 1955 to 1979, and Union County in the State Assembly from 1943 to 1944. 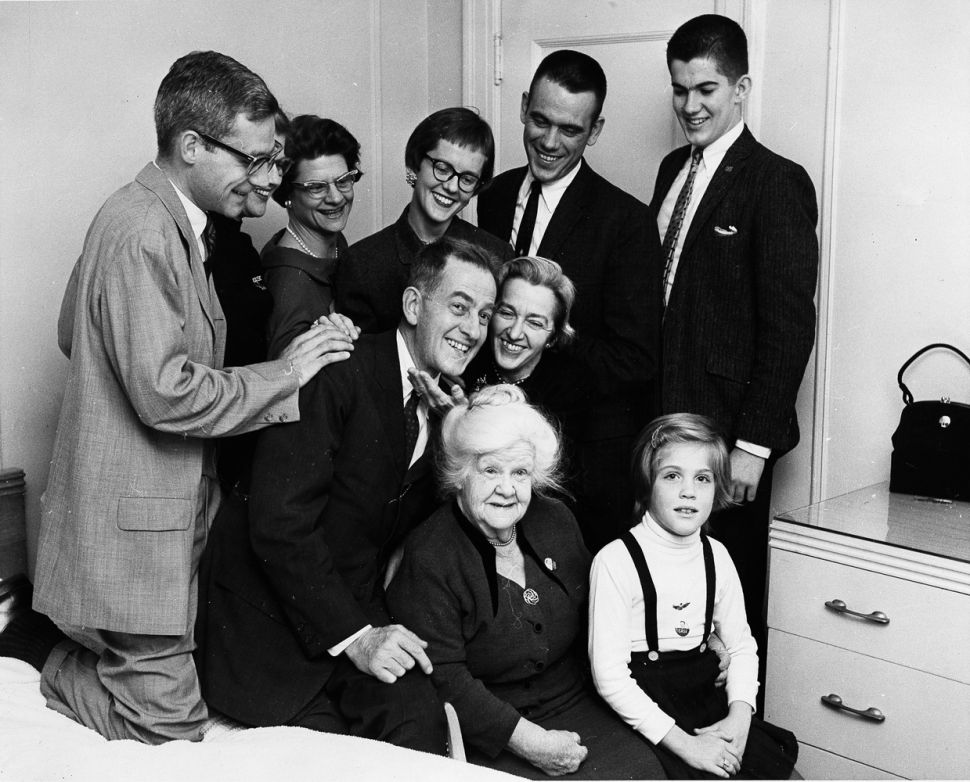