If Michael Doherty figures out that he could be without a public office in January – that would mean losing the Senate primary to Marcia Karrow, since the train has already left the station on his District 23 Assembly seat, Doherty could head home to Warren County and run in a March special election convention for John DiMaio's seat on the Board of Freeholders. Doherty would likely win that race, keeping him in the game for a little while longer – maybe long enough to challenge Surrogate Susan Dickey in 2010 or Karrow in 2011, or just wait and see if Warren County winds up in a more Doherty-friendly district after reapportionment.

Should Doherty run for Freeholder next month – don't hold your breath, this strategy is extraordinarily unlikely, he would have a chance to quickly emerge as the leader of the Warren GOP if he decided to also work to dump incumbent Everett Chamberlain in the June primary. Chamberlain has struggled to win the approval of Warren Republicans, local insiders say. That could give Doherty a 2-1 majority on the Freeholder Board.

And if this so very outside the box scenario turned true, Republican County Committee in Warren and Hunterdon would return for a third special election convention, this time to fill Doherty's unexpired Assembly seat. 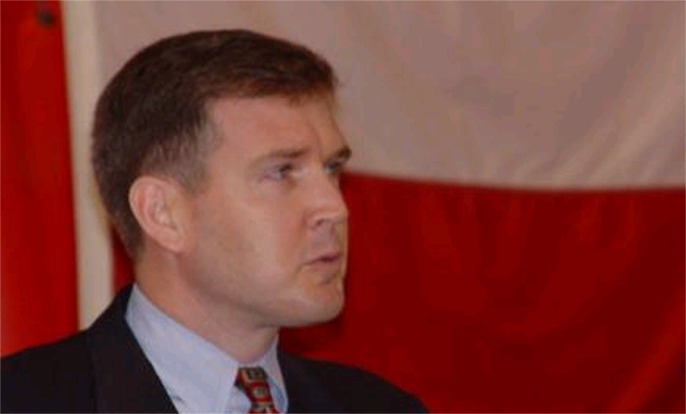