HACKENSACK – It was a day of promise nearly two years ago that turned dismal fast, and in retrospect could be read as just one more stage in the unraveling of a party machine, whose new-look leader is now attempting to reverse months of bad news.

The governor appeared at the party's convention, and spoke in gratitude.

Bergen'sunified front comes 23 months after Corzine attempted to make whole an organization at the brink of what was then yet another battle between state Sen. Loretta Weinberg (D-Teaneck) and BCDO Chairman Joseph Ferriero.

On April 12, 2007, the governor arrived at BCDO headquarters, and like a benevolent chief summoned to witness the repairing of two nations, sat between Weinberg and Ferriero as the Bergen boss swore the war was over and promised not to run his ally, Englewood Mayor Michael Wildes, against the independent senator.

That ceremony projected Bergen unity, with both sides indulging in metaphors to pacify a skeptical press corps and warybackers inthe opposingcamps. “Cinderella finally came to the ball,” Weinberg said of her arrival under a truce at the BCDO nerve center, after the organization’s repeated efforts to oust her. “Loretta, I feel like this is the time when we should step on the glass, like at the end of a Jewish wedding,” Ferriero gushed.

But the moment wouldn’t last, as a series of bad to worse headlines ensued.

Several weeks after that, the feds opened a probe into state Sen. Joe Coniglio -who had sat among Ferriero’s organization allies at the unity ceremony – who allegedly steered contracts to Hackensack University Medical Center in exchange for consulting fees. Unable to withstand the negativity vibe, Coniglio dropped his reelection bid.

Then, last fall, another Ferriero ally, state Sen. Paul Sarlo (D-Wood-Ridge), had his own near-death episode as paramedics rushed him to the hospital to treat him for exhaustion.

Ferriero clung to his chairmanship through months in which party leaders begged him tacitly and otherwise to let go before he gave in at last and relinquished his power to Paramus-based developer Michael Kasparian, an ally – who then weathered his own cold war with a cautious Weinberg before the pair forged peace – for this cycle anyway, as the new boss promised not to run a line against Weinberg’s running mates in the 37th District.

Tonight, both sides lined up behind Corzine, who two long and laborious years ago hoped his own pacification effort would work, but to no real avail, given the subsequent hard luck, convictions, fights and scandals.

Still, a source out of Bergen acknowledged that while the convention at the middle school was “dull,” the classically opposing sides embodied by Weinberg and now Kasparian were together with Corzine at least, in a county where Democrats know the GOP in this gubernatorial election year will seek to exploit every fissure. 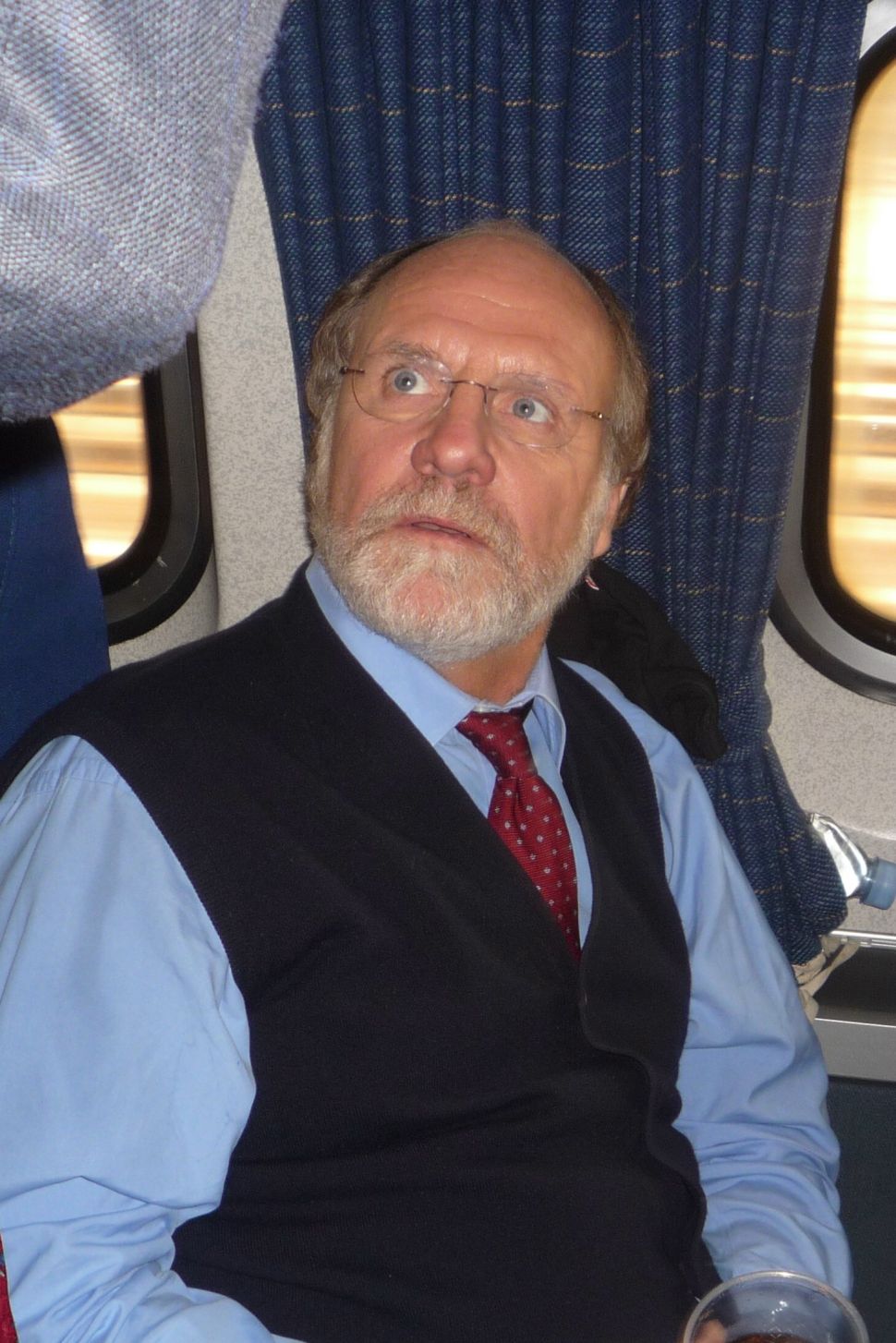