Camden Mayor Gwendolyn Faison is scheduled to announce her intentions regarding the mayor’s race this evening at a forum on state management in the city’s Fairview section.

Heading toward a June primary election, much of the Democratic Party apparatus stands behind state Sen. Dana Redd’s mayoral candidacy, political heft underscored by the stage presence of some of Redd’s backers at her formal declaration earlier this month.

Appointed mayor in 2000, elected in 2001 and reelected in 2005, the 82-year old Faison attended Redd's ceremony, stating that she “supports anyone who supports Camden,” before departing for another event on her schedule.

Tonight, she will outline her political plans for the future. 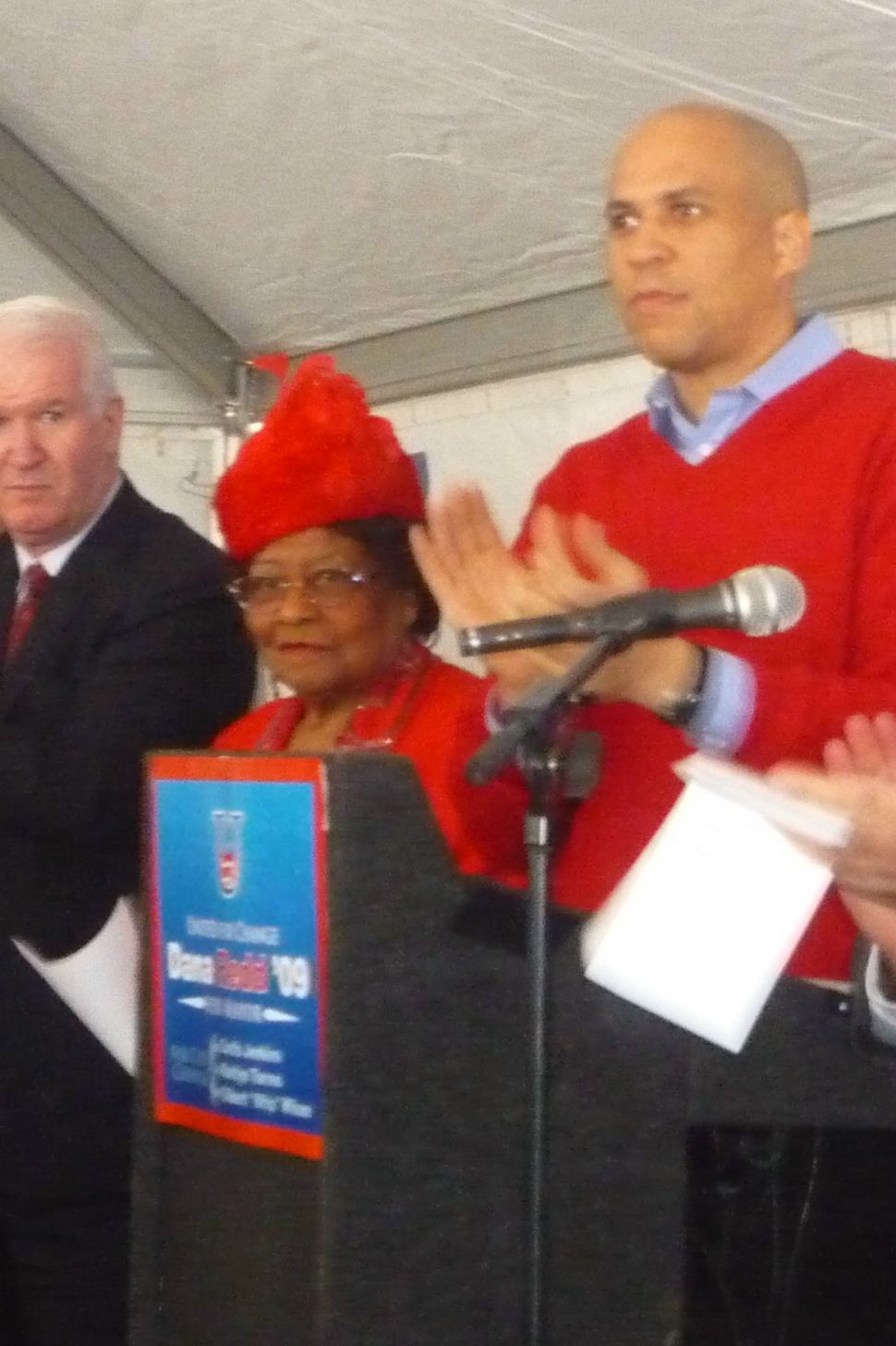