An ethics complaint has been filed against Jersey City Municipal Court Judge Wilson Campbell, who allegedly had an affair with a bailiff assigned to his courtroom. The bailiff attempted suicide last June after breaking up with the Judge, according to the complaint filed by the Advisory Committee on Judicial Conduct. The bailiff has been reassigned to another courtroom and Campbell continues to serve on the bench.

The incident occurred just weeks before former Jersey City Municipal Court Chief Judge Wanda Molina was indicted for fixing parking tickets. Molina is accused of dismissing eight parking tickets for a female companion. She stepped down last year during the initial investigation over ticket fixing, which netted half of Jersey City's municipal judges.

Three other Jersey City Judges have been charges with misconduct as part of the ticket fixing scandal: Victor Sison, Pauline Sica and Irwin Rosen. Also indicted was Virginia Pagan, a former court administrator who allegedly fixed 215 parking tickets for herself and her daughter.

While the Mayor of Jersey City appoints local Judges, with the advise and consent of the City Council, Municipal Court Judges are supervised by the Superior Court Assignment Judge. It might be interesting to see if the Assignment Judge, Maurice Gallipoli, accountable for a scandal that happened on his watch. Gallipoli interviews Campbell on June 28, 2008, two days after the bailiff's alleged suicide attempt. 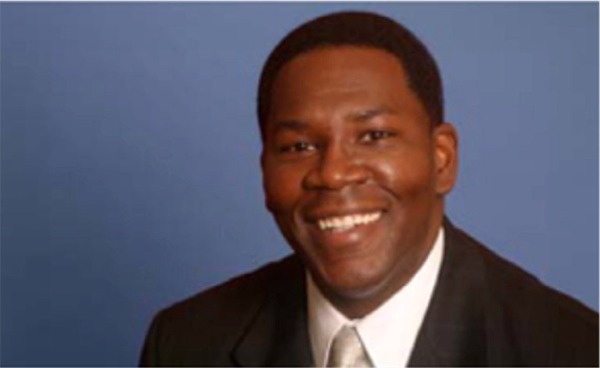