Christopher Christie's 74% victory at the Union County Republican convention is good news for Jon Bramnick, the Assembly Minority Whip who very much wants to be the GOP candidate for Lt. Governor. While there were plenty of Republican leaders who can take credit for the big Christie win, including Senate Minority Leader Thomas Kean, Jr., GOP County Chairman Philip Morin, and longtime Westfield resident William Palatucci, a lopsided win in Union surely won't hurt Bramnick's chances.

Another possible candidate for Lt. Governor is former Summit Council President Kelly Hatfield, who seemed to impress Christie supporters by proactively responding to some negative mail sent out this week by former Bogota Mayor Steven Lonegan.

One Republican who won't be held in high esteem by Christie if he becomes Governor is Elizabeth Municipal Chair Helen Rosales. Rosales endorsed the former U.S. Attorney, but flipped her support this morning to Lonegan and nominated him at the convention. Lonegan won 21% of the vote, followed by Assemblyman Rick Merkt (2%), Franklin Mayor Brian D. Levine (1%), and South Brunswick businessman David Brown (1%). 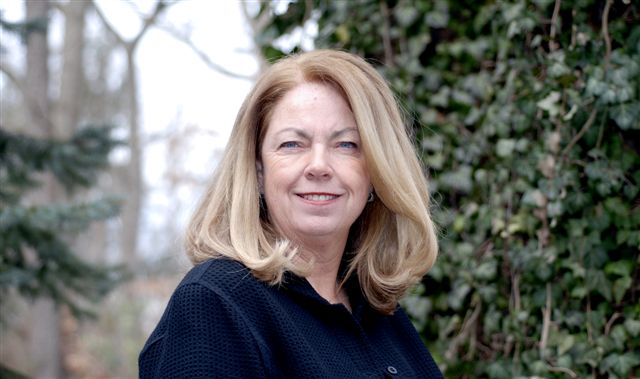