Blaming the economy and his need to pay his daughter's college tuition this fall, East Rutherford Councilman Joel Brizzi has changed his mind about running for State Assembly in the 36th district. Some Republicans think there might be more to the story, suggesting that State Sen. Paul Sarlo (D-Wood-Ridge) might have helped alter the field.

Back in 2003, the GOP had recruited a fairly strong Assembly candidate to run with then-Minority Leader Paul DiGaetano: Anthony Scardino, a college professor from Lyndhurst whose father had served as a State Senator, Lyndhurst Mayor, and Executive Director of the Hackensack Meadowlands Development Commission. But Scardino pulled out at the last minute – the word was that Bergen Democrats put some pressure on his father – leaving DiGaetano without the running mate he wanted.

In 2007, Republicans entered the primary without a Senate candidate and with just one Assembly candidate after Sarlo engineered an impressive list of party switchers and GOP endorsements. Republicans had to nominate the rest of their ticket through a write-in vote. 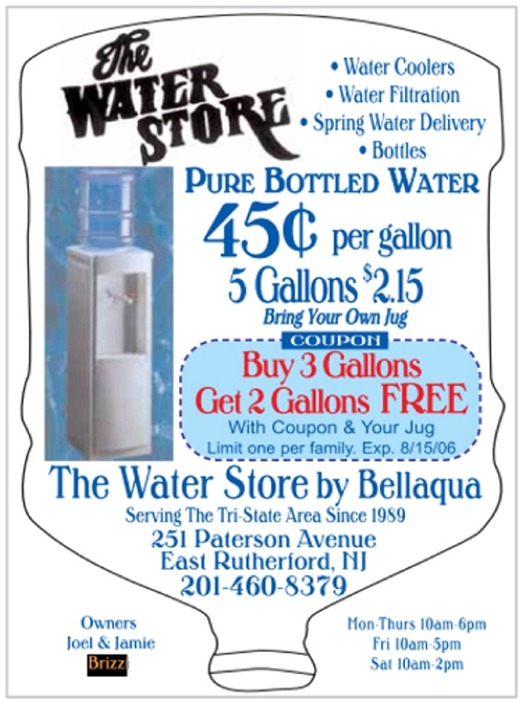