At least as of last night, he remained the only person who has officially made his interest in the Fontana seat known to County GOP Chairman Dale Florio, while the party prepares for an April 2nd county committee screening to size-up any and all contenders for the position.

“I’ve got a great record of cutting taxes and cutting spending,” said Carpenter, 51, a Bayer Healthcare sales manager now in his second term in office, who last year served as mayor of Bernards. “We’ve cut the municipal tax levy three years running. Our residents paid less last year than in 2005.”

A lifelong resident of Bernards, Carpenter and his wife have three children.

The self-described pragmatic environmentalist and ardent foe of the current Council on Affordable Housing (COAH) rules said he is also opposed to state-enforced consolidation of towns.

“Local government is the most accountable form of government,”Carpenter said. “I’m a big believer in shared services, but I don’t believe in smashing towns together to solve a problem created by the state.” 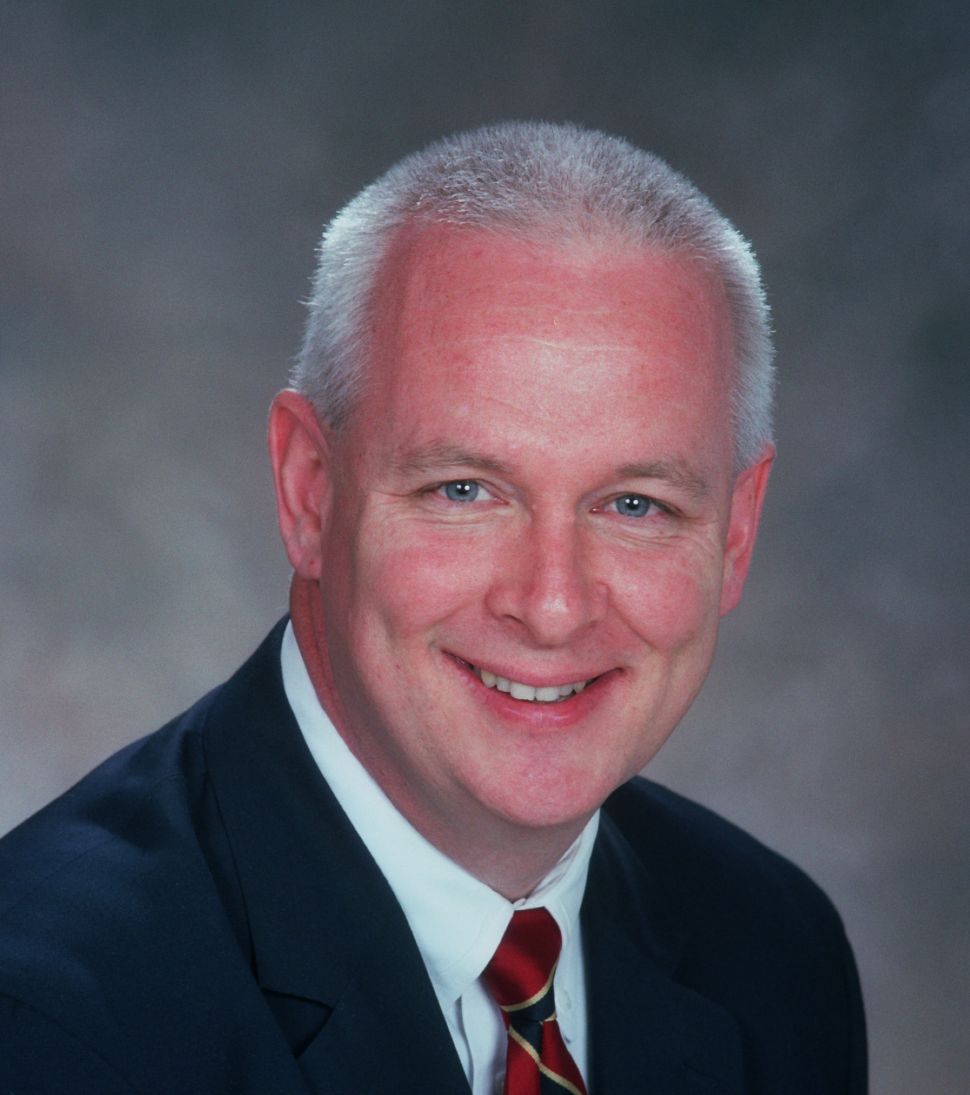