About 100 people attended the event.

Casagrande’s running mate, Assemblyman Declan O’Scanlon (R-Little Silver) had a fundraiser of his own last week as the two 12th District Republican lawmakers prepare for the possibility of Democrats running candidates against them in the 2009 general election.

So far, the Democrats do not appear to have coalesced around a pair of challengers here in the 12th – a battleground in the 2007 election as state Sen. Jennifer Beck (R-Red Bank) toppled Dick Codey-backed Democrat Ellen Karcher despite being outspent over 5-1.

Manalapan Mayor Michelle Roth remains a possible challenger to O’Scanlon and Casagrande, according to sources, but as is the case elsewhere in New Jersey, the economic climate makes it hard for Ds and Rs alike to field candidates for hard-slog legislative campaigns. 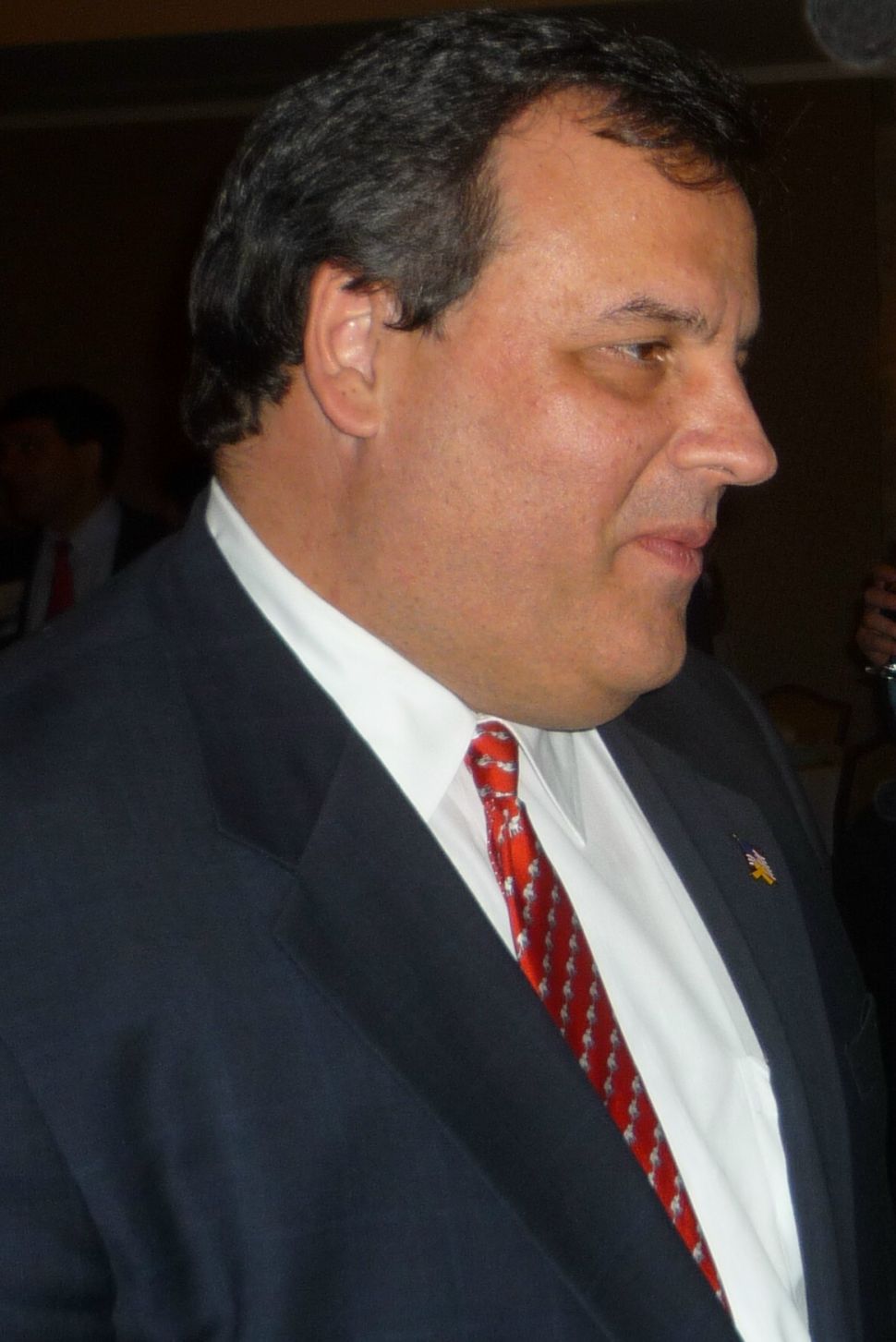