Former U.S. Attorney Christopher Christie will address the Republican Governors Association gala in Washington, D.C. tonight. Christie and former Virginia Attorney General Bob McDonnell are the only two candidates to be invited. The audience will include most of the nation's GOP Governors. While the RGA is not expected to endorse a candidate in the Republican primary and will not put money into New Jersey until after the primary, if at all, showcasing like this will help Christie raise money.

Christie's chief rival, former Bogota Mayor Steven Lonegan, is expected to address the Club for Growth meeting on Palm Beach, Florida on March 6. The Club for Growth provides financial support to conservatives in GOP primaries, and Lonegan's appearance in Florida will likely produce more money for the primary than Christie's Washington speech.

Lonegan will be in Washington this weekend, appearing at the Conservative Political Action Conference (CPAC) with Jim DeMint, a GOP U.S. Senator from South Carolina. 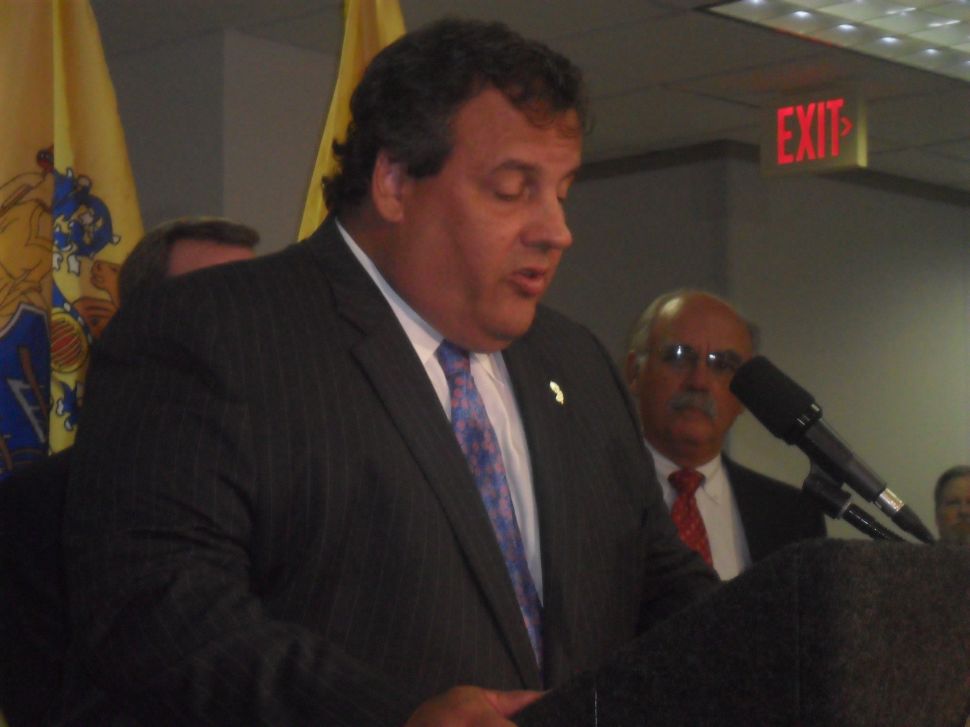