Union is the second county organization to endorse Christie this week. He was awarded the Monmouth County line on Wednesday by County Chairman Joseph Oxley after a meeting of the party screening committee. 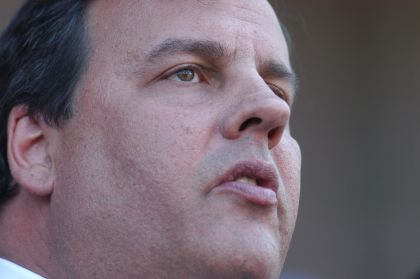