Bergmanson was elected to the Glen Ridge Council as an Independent in 1990 and served there for nine years. After losing a bid for Mayor in 1999, he won a four-year term in 2003.

“The Democratic Party machinery in New Jersey has been bought-up lock, stock and barrel by Jon Corzine, and he’s going to try to skate through this primary without discussing a single issue, defending his abysmal record or explaining his many broken promises – Democrats need to stand up and say that that’s not acceptable.” Bergmanson said. “Money has poisoned our politics in New Jersey. We need to get back to basic, issue-oriented democracy. Democrats deserve a real primary with a genuine discussion of issues, and that’s why I’m running.”

He kicked off his campaign with an appearance on Jim Gearhart's morning show on NJ101.5. 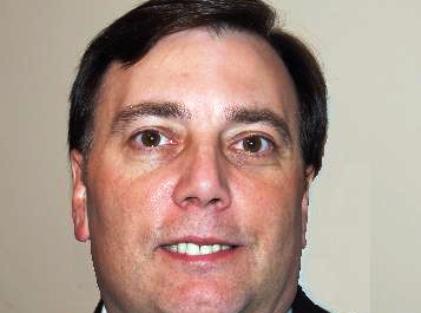