Former Gov. Thomas Kean will endorse Christopher Christie for the Republican nomination for Governor at a news conference in Bernardsville later today. Kean is one of three living Republican statewide officeholders and remains popular with New Jersey voters.

Kean was Governor from 1982 to 1990, and later served as President of Drew University and as Chairman of the 9/11 Commission. Christie worked on Kean's campaigns for Governor, starting as a high school student in 1977. The two lived in the same hometown and are longtime friends. 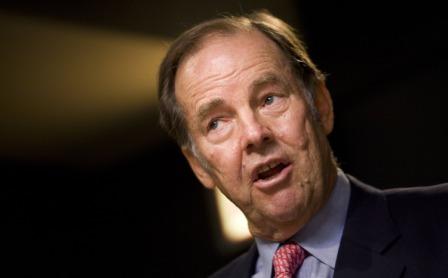