Five New Jersey Congressmen helped secure earmarks for clients of a Washington defense lobbying firm while receiving campaign contributions from their PAC or employees, according to a review by Congressional Quarterly. The firm, The PMA Group, is closing their lobbying practice after allegations that their founder funneled donations through bogus donors. The earmarks were in the 2008 defense appropriations law, and the contributions are since 2001.

Rodney Frelinghuysen (R-Harding) collected $29,129 in campaign contributions, and is credited with a solo earmark of $2.5 million and assisting with another $4.8 million earmark. Steven Rothman (D-Englewood) is credited with securing a solo earmark of $800,000 and helping with other earmarks worth $.24 million. He has received $4,000 in campaign contributions since 2001. Frelinghuysen and Rothman both serve on the House Appropriations Committee. 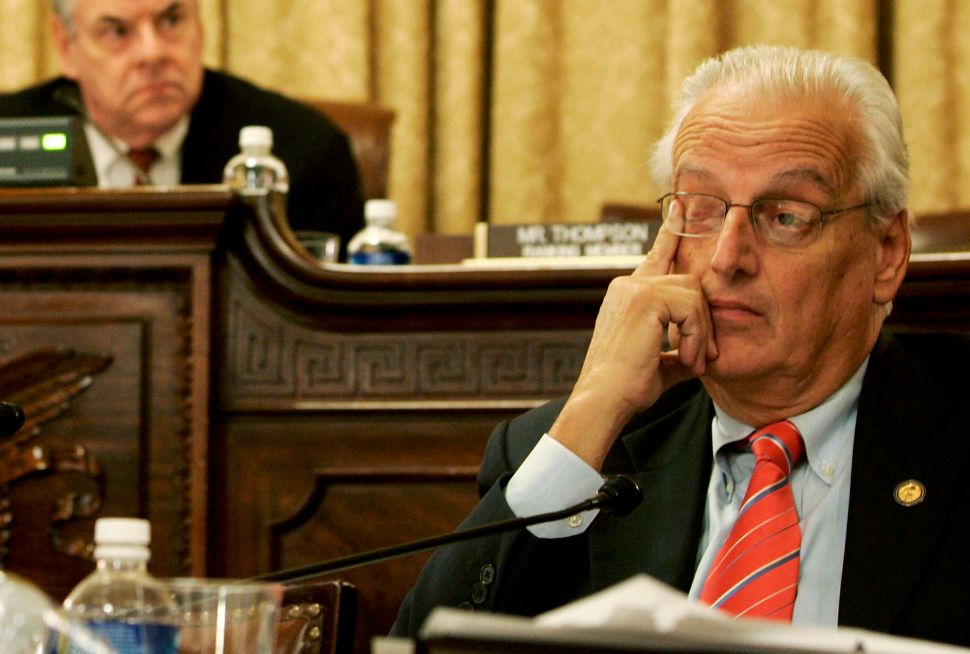