One of the ten best Presidents was a New Jerseyan, Woodrow Wilson, who served as Governor from 1911 to 1913. Wilson carried New Jersey in his first campaign, but lost it when he ran for re-election in 1916. Before the direct election of Presidents, New Jersey supported James Madison for President in 1808, but not when Madison ran for a second term in 1812. 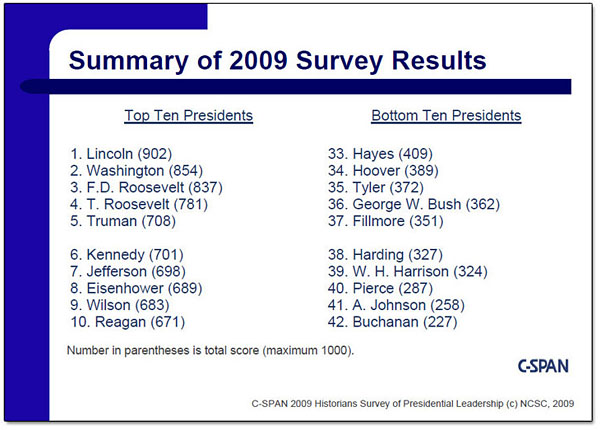