Of the seven Democrats and Republicans running for Governor, only two have never lost an election: Democrat Jon Corzine won a race for U.S. Senate in 2000 and was elected Governor in 2005; and Republican Brian Levine was elected to the Franklin Township Council in 1997 and 2001, and Mayor in 2003 and 2007.

On the Republican side, Christopher Christie was elected to the Morris County Board of Freeholders in 1994, and lost GOP primaries for State Assembly in 1995 and for Freeholder in 1997. Steven Lonegan was elected Mayor of Bogota in 1995, 1999 and 2003, but lost races for State Senator (in 1997 to incumbent Byron Baer) Congress (in 1998 to incumbent Steve Rothman), Bergen County Executive (2002 convention) and Governor (2005 primary). Rick Merkt lost a 1995 primary for State Assembly (he was Christie's running mate) before winning the first of six terms in 1997. Jim Murray lost a 2006 primary for Morris County Freeholder and then won in 2007.

Brendan Byrne's 1973 campaign for Governor was his first bid for public office. William Cahill won a State Assembly race and six congressional campaigns before winning election as Governor in 1969; the only electoral defeat of his career came when he lost his bid for re-election in the 1973 Republican gubernatorial primary. Alfred Driscoll never lost an election in a political career that included runs for Haddonfield Board of Education, State Senator and as New Jersey's first two-term Governor. 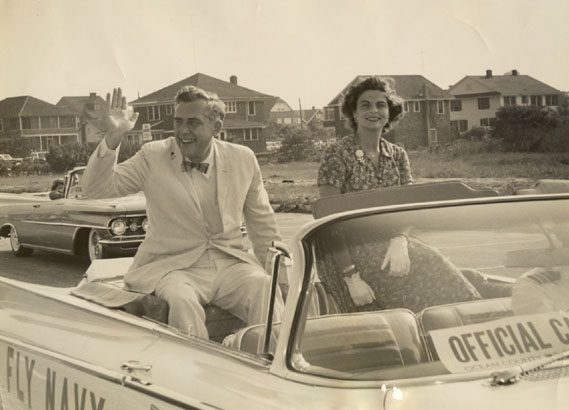