State Sen. Joseph Kyrillos will serve as Chairman of Christopher Christie's campaign for the Republican nomination for Governor, and four of the five Republicans in the state congressional delegation will serve as Co-Chairmen.

"I am honored to stand with Chris Christie in his noble fight to bring genuine reform to New Jersey," said Kyrillos, who served as GOP State Chairman from 2001 to 2004. "There is no doubt that Chris Christie will unify not only our party, but all New Jerseyans. This team speaks to his regional and ideological appeal all across the state."

Smith called Christie "a man of honor, integrity, and backbone."

"He has the skills and ability to lead our state during this time of turmoil and economic struggle," said Smith, a Congressman since 1981. 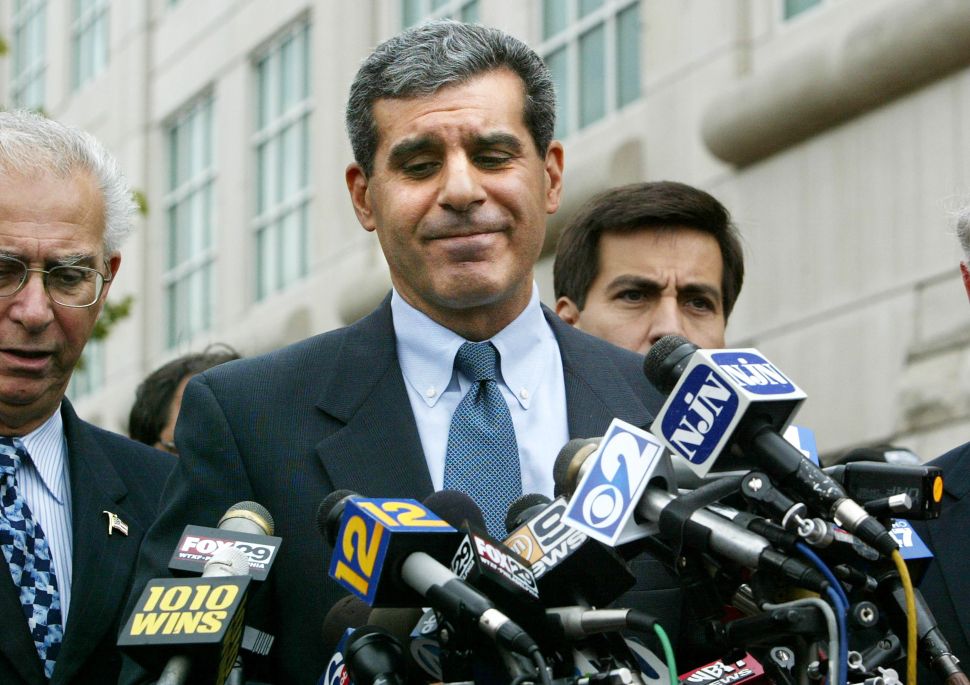