Since the Republican candidates for governor began touring the events circuit together a little over a week ago, Franklin Township Mayor Brian D. Levine has tried to position himself as the foursome’s expert on job growth and economic issues.

“My candidacy is based on my background as a CPA and corporate person, and as a mayor with a strong focus on economy and jobs creation in my town,” Levine said. “That’s where I’m coming from right now. I’m trying to show people from a town perspective that we’ve had our share of job growth and getting business in and that’s a microcosm of what I would like to do statewide.”

While former U.S. Attorney Chris Christie, former Bogota Mayor Steve Lonegan and Assemblyman Richard Merkt (R-Mendham) have so far mostly tried to outmuscle one another on the affordable housing issue, the 50-year old, pro-choice Republican moderatehas rununder the radar with his jobs and economy message.

“In Franklin, unlike the rest of New Jersey the USA, we are actually increasing our manufacturing base since I have been mayor,” he told a crowd at the Somerset County Federation of Republican Women breakfast last Saturday. “We have added a Tofu Factory, Mary Kay Northeast Distributorship, been designated an Einstein Alley corridor for high tech businesses, been home to new hi tech firms; and are in negotiation for a multi-hundred-million-dollar data center.

“Banking crises? Sure, but in the last year we have added two new banks in town. Based on the businesses brought in and retail growth, hundreds of jobs have been created in my town. We have worked with many other firms to stay in town.”

As they head toward the Union County Republican Convention on Feb. 21st, the GOP candidates appeared at candidates’ forums this past weekend in Ramsey and in Sussex County. This coming Thursday, they are scheduled to attend a Somerset County Lincoln Day Dinner in Levine’s hometown of Franklin. 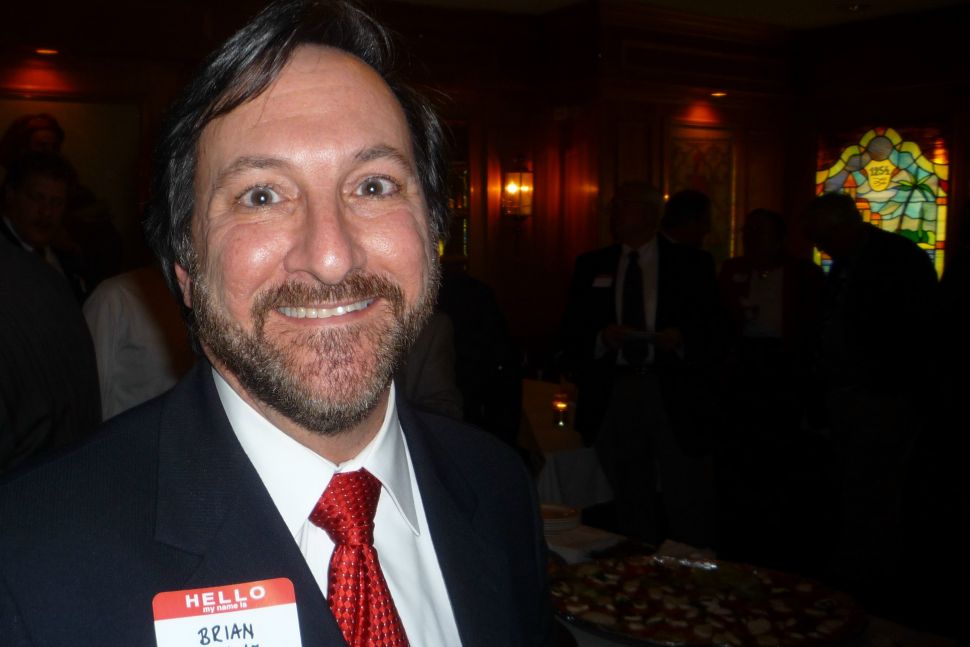