Waging his presidential campaign last year, Giuliani as a matter of strategy decided to forego Iowa and New Hampshire to compete in the Super Tuesday states, only to lose vital television time, elude several weeks of buzz, and ultimately suffer a meltdown in Florida.

“Chris(Christie) is going out there now and saying as little as he possibly can, hoping to essentially say nothing until he gets to this apparently more important stage – the general election, but unfortunately for Chris, people don’t see it as ‘the less you say the more electable you are,’” said Shaftan. “I think the strategy for the primary has to be the same as the general, and what you have with Steve (Lonegan) is a candidate who’s speaking freely, and who’s not saying anything now he won’t say in the general.”

As Christie stands in Hoboken tomorrow with Giuliani, Shaftan wants Lonegan to stand with Peter Morgan, president of the Hoboken Republican Club and a Lonegan supporter.

“Peter will be at his job at the World Financial Center. He’s actually working tomorrow, unlike Giuliani, but we can situate the press conference so New Jersey will be right over his shoulder,” Shaftan said. 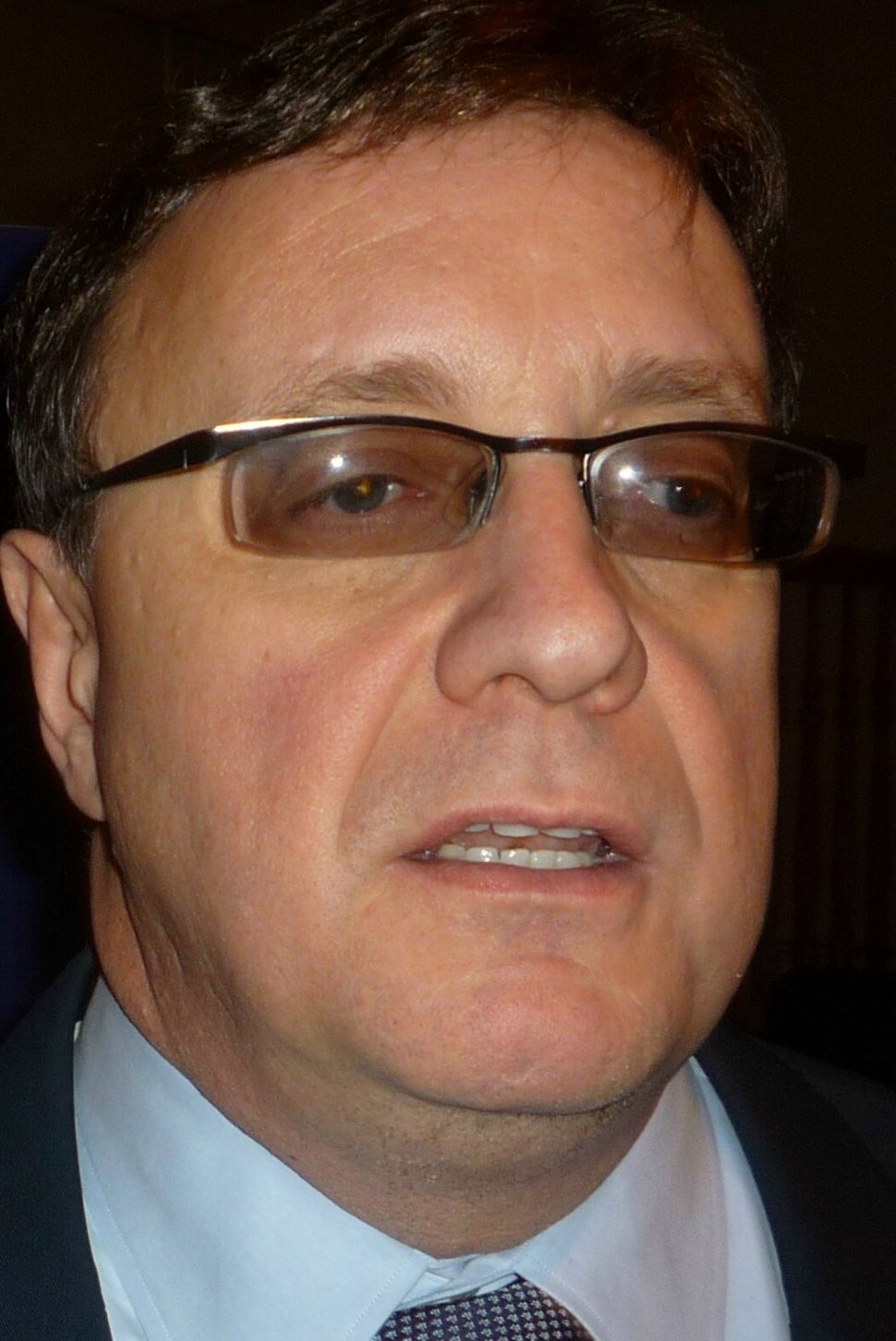