Democratic sources say that South Jersey Democratic leaders have not yet decided upon a replacement for retiring Assemblywoman Sandra Love, other than geography: the new fourth district candidate will come from Camden County, and very likely from Gloucester Township.

A major focus of Camden County Democrats will be the race for Gloucester Township Mayor, where a new law has replaced May non-partisan local elections with a partisan contest in November. Former Assemblyman David Mayer announced last month that he will challenge the Republican incumbent, Cindy Rau-Hatton.

Gloucester Township, with a population of 64,300, is the 18th largest municipality in the state. Of the state's 25 biggest towns, only seven have Republican mayors: Toms River, Hamilton, Clifton, Brick, Middletown, Franklin, and Gloucester Township. The mayor of Franklin, Brian Levine, is seeking the 2009 Republican nomination for Governor.

If Democrats pick Greco, it would open up a seat on the Board of Freeholders. Greco is up for re-election this year.

An outside the box pick for the Democrats would be John Custodio, a former Black Horse Pike Regional Board of Education member well known in Trenton from his years as a Vice President of Fleet Bank. Custodio, who is held in high esteem by South Jersey Democrats, was courted by the GOP in 2007, but declined to run. Custodio is the Director of Legislative Affairs for Pringle Quinn Anzano, a politically connected law firm headed by two Democratic Mayors, Kenneth Pringle of Belmar and Paul Anzano of Hopewell.

One person who wants the seat, sources say, is Councilman Daniel Hutchison, a Republican-turned-Democrat who challenged U.S. Rep. Rob Andrews in 2004 and then won a local race in 2006 on Rau-Hatton's ticket. But the same source says that Hutchison is now committed to his re-election campaign, where he is on Mayer's slate.

Not on the long list of possible candidates is former Assemblyman Anthony Marsella, who interestingly has maintained a campaign account with about $10,000 for the last dozen years. 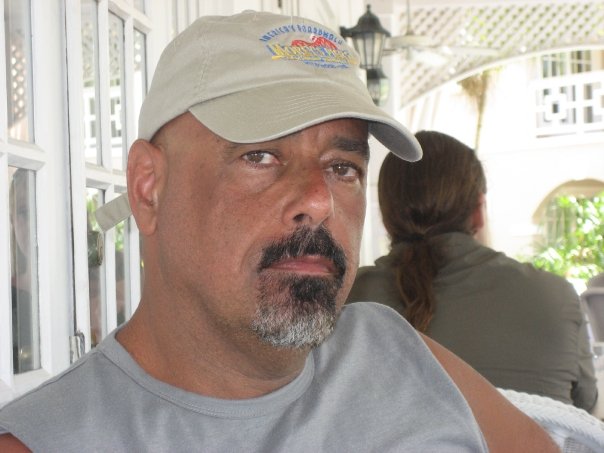