Democratic Party members have approached veteran East Windsor Mayor Janice Mironov about the possibility of her running for the Assembly in the 12th District this year, Mironov confirmed to PolitickerNJ.com.

But, “I don’t have any plans to do that,” said Mironov, who has served 14 years as mayor of the east side Mercer County town.

“I love being mayor,” she added. “I never close any doors. Nobody does that. But I have no plans at this point. My residents have been very good to me.”

As they seek to recruit two candidates to go up against Assemblyman Declan O’Scanlon (R-Little Silver) and Assemblywoman Caroline Casagrande (R-Colts Neck), party sources say they may consider at least one specifically private sector person along the lines of an Amy Mallet, who ran two years ago in the 12th District, lost, then came back last year as a repackaged and ultimately successful freeholder candidate.

Still unknown are the intentions of former Assemblyman Michael Panter (D-Shrewsbury), whom O’Scanlon and Casagrande defeated in 2007, and who has since faded from public view. 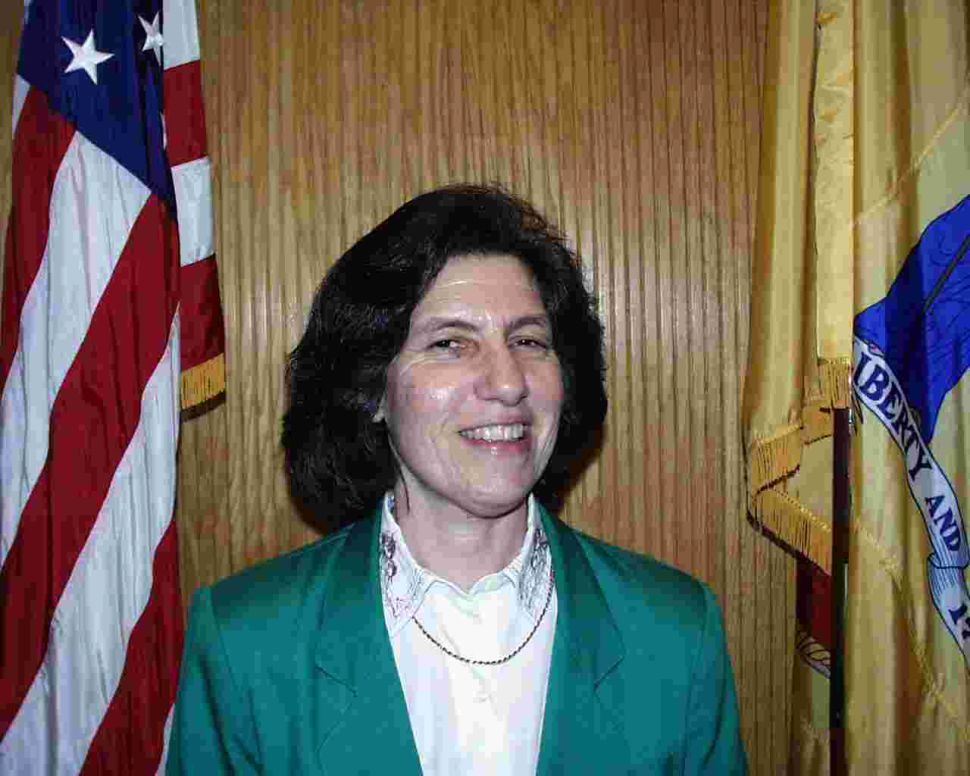