If 70-year-old Freeholder James Murray enters the race for Governor, it would bring the number of Morris County Republicans to three. Murray, who raised just $5,000 on his upset primary win over incumbent John Inglesino in 2007, is hardly a first-tier statewide candidate. But he could siphon off Morris County votes from former U.S. Attorney Christopher Christie – as could another Morris candidate, Assemblyman Richard Merkt (R-Mendham).

Inglesino is part of Christie's political inner circle and has been attending Christie for Governor campaign meetings for more than a year. He has played a leading role in the reform of the University of Medicine and Dentistry of New Jersey, where his law firm (he is former federal Judge and U.S. Attorney Herbert Stern's law partner) had been awarded a lucrative federal monitor job by Christie.

Against Murray, few political insiders believed this rising star of North Jersey politics was in trouble, and his campaign spent little money — he sent out just one direct mail piece, jointly with incumbents Douglas Cabana and Jack Schrier. Republicans were dumfounded when Murray, who finished ninth in a field of nine candidates in the '06 Freeholder primary, won. Cabana and Schrier received 16,310 and 15,671 votes, respectively. Murray won 14,655 votes, defeating Inglesino by a 1,598 vote margin.

Inglesino is no stranger to the presence of a spoiler: in his 1997 State Assembly bid, when he lost the GOP primary to Merkt by just 223 votes, Patrick Donofrio, whose family was at odds with then-Rockaway Mayor Inglesino over a local zoning matter, received 5,337 votes. 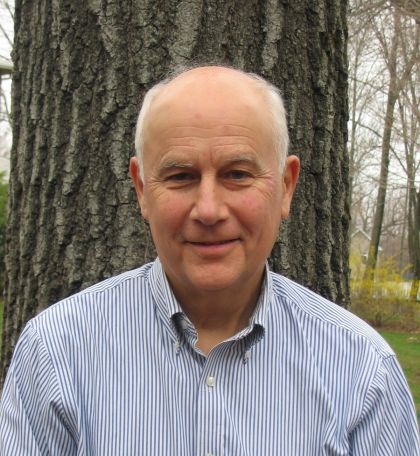