Now that Paul Fishman has been recommended for U.S. Attorney by New Jersey's two Democratic U.S. Senators, the next step will be a formal nomination by the President. By tradition, the White House accepts the name suggested by the Senators, especially when they are from the President's party and that both Senators have the same choice. That makes Fishman all but certain to get the job.

Barack Obama, in office for 24 days and devoting nearly all his efforts to the passage of his economic stimulus package, has not yet nominated any U.S. Attorneys. But New Jersey insiders suggest that Fishman might get fast tracked, especially since his likely predecessor, Christopher Christie, is seeking the Republican nomination for Governor.

The Acting U.S. Attorney, Ralph Marra, a Democrat and career federal prosecutor since 1985, was hired by Christie to serve as his First Assistant in 2002. He will hold the post until June 29, 2009, unless a new U.S. Attorney is nominated and confirmed before then. U.S. Attorney General Michael Mukasey approved Christie's recommendation of Marra as his interim successor in November, and announced his appointment on December 1. 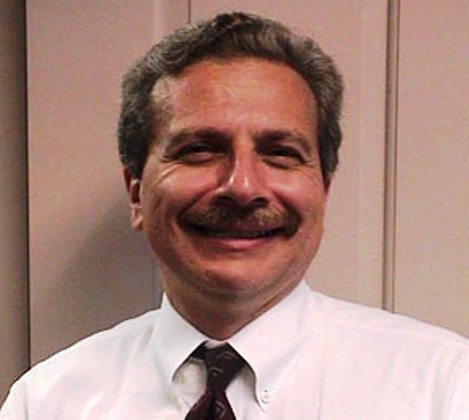