President Barack Obama has a 65%-16% approval rating in New Jersey, with 59% saying they like the way he's handled the economy so far, according to a new Quinnipiac University poll released earlier this morning. New Jerseyans back Obama's economic stimulus package 53%-36%, although 67% of voters believe the plan won't help them personally.

"The bottom line is that a majority of New Jersey voters say their personal financial situation is poor or not so good and two thirds do not expect their personal finances to get any better because of President Obama's Economic Stimulus Package being debated in Washington," said Clay F. Richards, assistant director of the Quinnipiac University Polling Institute. "Voters give the new President a strong 65 percent job approval rating, but nearly three quarters say it will take more than a year for the stimulus program to work. One voter in five says it will not work at all."

CLICK HERE FOR A PRINTABLE VERSION OF THE POLL 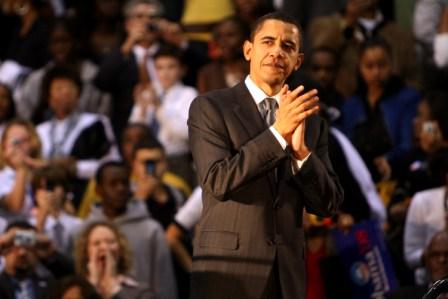