The election of John DiMaio to represent the 23rd district in the State Assembly will require Warren County Republicans to hold another special election convention – their third this year – to fill DiMaio's seat on the Board of Freeholders. The clock will start when DiMaio gets sworn in as an Assemblyman sometime next month; GOP County Chairman Douglas Steinhardt has 7 to 35 days to call the vote.

One potential candidate, former Warren County GOP Chairman Walter Orcutt, said on Wednesday that he will not be a candidate for DiMaio's Freeholder seat.

Steinhardt, who is also the Mayor of Hopatcong, will not be a candidate for Freeholder, sources say. He's happy as County Chairman/Mayor and with his partnership at a politically powerful law firm.

In addition to the special election convention, there will be special primary and general elections for the DiMaio Freeholder seat in June and November, respectively. DiMaio's seat is up in 2010. Freeholder Everett Chamberlain is also up for re-election to a three-year term in 2009.

Warren County does not have organization lines in primaries, which makes it easier for a candidate who loses the special election convention to run in the June primary anyway. 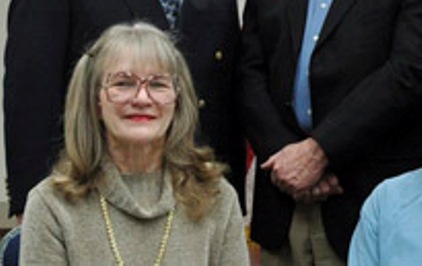