HOBOKEN – City Hall sources this afternoon confirmed whatHoboken's political class has known for a very long time, which is that as much as Mayor David Roberts would love to run for a third term, the city's budget crisis and resulting state takeover make it politically infeasible for him to do anything other than tap out at this point.

He won't run again, said sources close to the mayor, who anticipate Roberts releasing an official statement sometime in the coming days.

When asked to consider his one-time political ally's legacy, At-Large Councilman Peter Cammarano said, "It's a mixed bag. For much of his term, he presided over the ramping up of the local economy and a Hoboken renaissance. There was unprecented growth in the local economy. …Clearly the downside was the growth of the city budget from $52 million to $100 million in seven years." 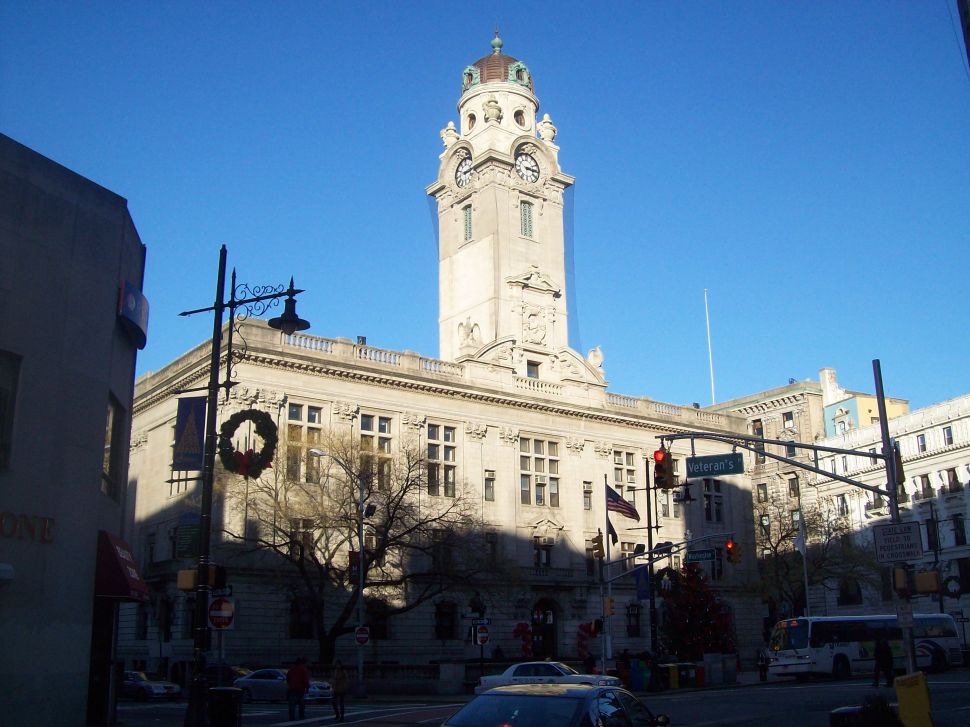