Attorney and Iraq War veteran Thomas Roughneen says he'll seek the Republican nomination for an open seat on the Somerset County Freeholder Board.

“I came to the decision on Monday and made some calls yesterday,” said Roughneen, who subsequently submitted a letter to the municipal party chairs and to Somerset County GOP Chairman Dale Florio.

“It would be a privilege to serve the people,” said the candidate, who is one of three Roughneen brothers who haveeither served or are serving inIraq.

Roughneen, a Watchung resident, is the first of last year’s unsuccessful 7th Congressional District GOP candidates to formally submit a letter of interest to party members. 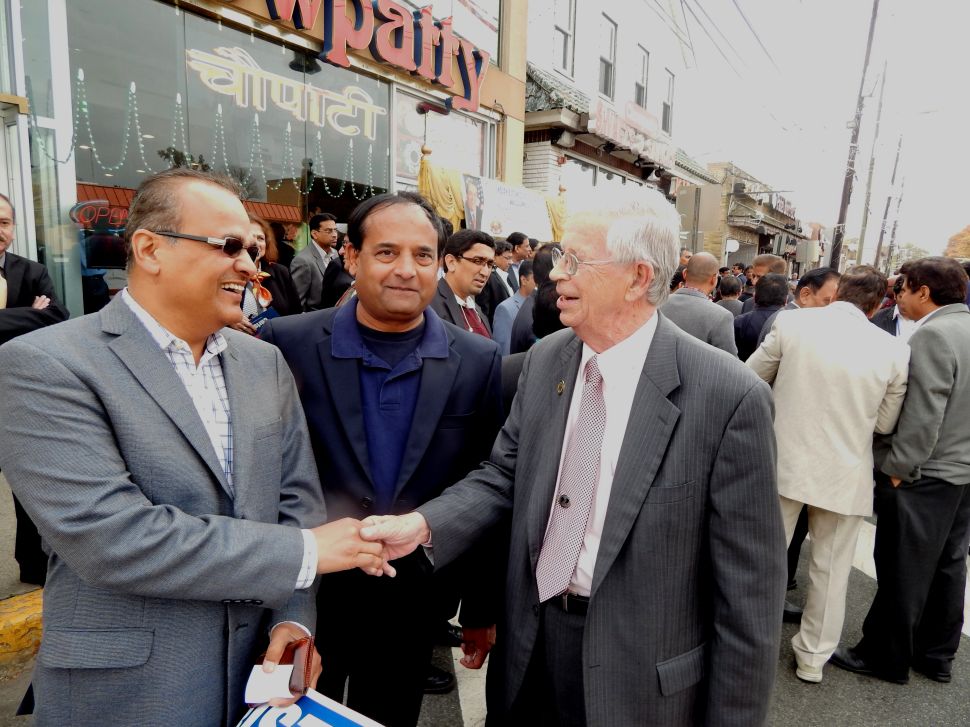